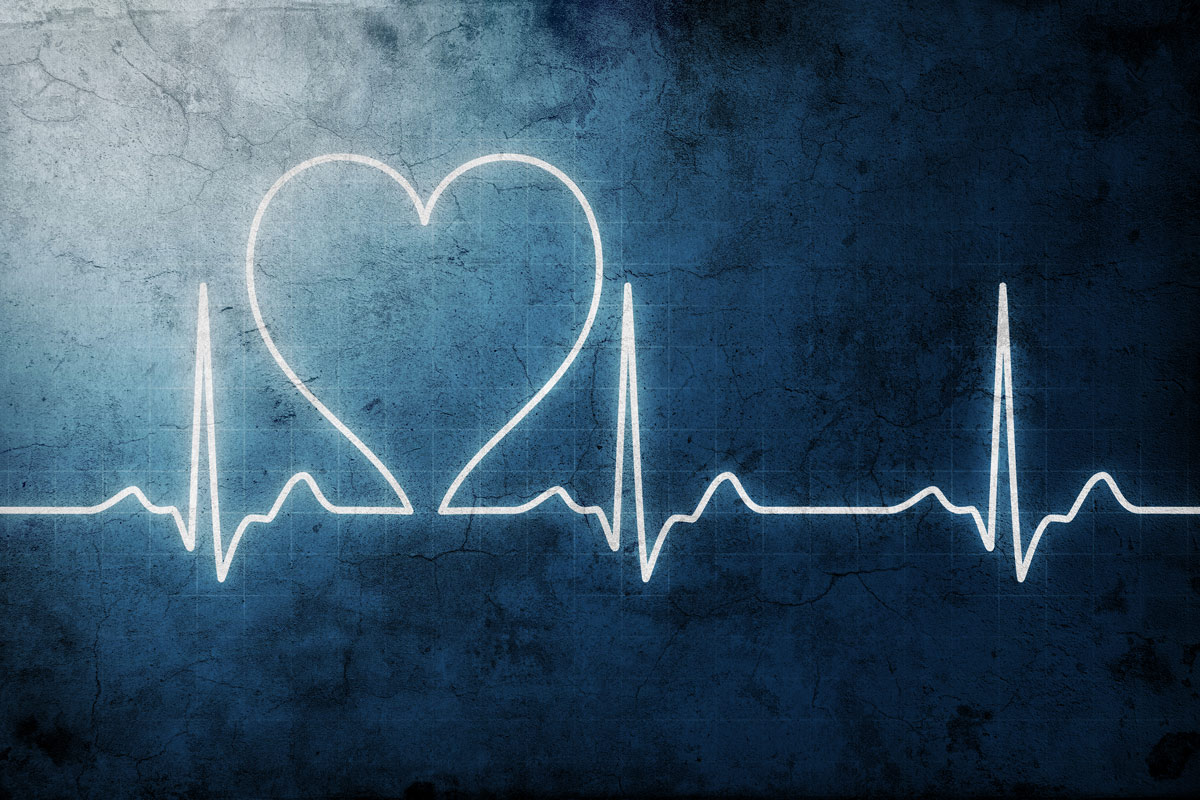 Listen to Your Heart: An Irregular Beat Could Point to Atrial Fibrillation

Some 2.7 million Americans are living with a condition called atrial fibrillation. In fact, you might be one of them and not even know it.

Atrial fibrillation, also called AFib or AF, is a condition in which the upper chambers of the heart beat irregularly.

Called an arrhythmia, an irregular heartbeat – often described as a “quivering” or “skipping” sensation – can lead to blood clots, stroke, heart failure and other heart-related complications.

It is estimated that one in five people will develop atrial fibrillation at some point in his or her life.

“This incidence is projected to increase in the future,” says Dr. Jeremy Lum, cardiologist at Straub Medical Center.

“This may be due to people living longer,” Lum explains. “Also, some of the risk factors for atrial fibrillation are becoming more common, such as obesity, hypertension and sleep apnea.”

According to Lum, there is a wide spectrum of symptoms associated with AFib, including:

“However, sometimes people can have atrial fibrillation and have no symptoms at all,” Lum states.

There are many risk factors for atrial fibrillation, including:

To lessen your risk of AFib, Lum advises the following preventive steps:

Other treatment options for AFib can include medications, as well as different procedures such as cardioversion, catheter ablation and pacemakers.

“There are many treatment options we can provide that can lessen the symptoms of AFib and avoid the consequences of AFib, such as a stroke,” Lum says. “If someone has AFib, I would recommend they see a cardiologist or electrophysiologist.”