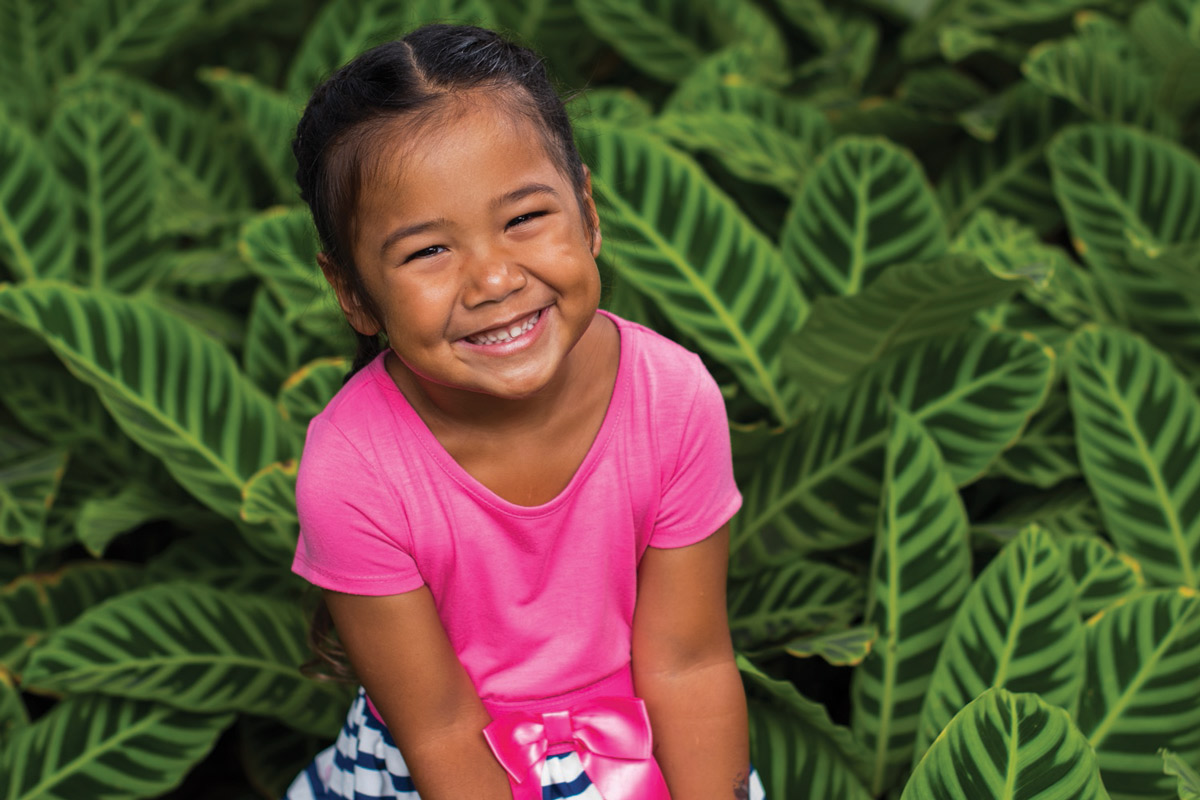 There is never a good time to receive a cancer diagnosis, but when Randy and Evelyn Teguh learned their daughter, Skyla-Rose, had Langerhans cell histiocytosis (LCH), the timing couldn’t have been worse.

“We were actually in California taking care of my mom, who was given only a few weeks to live due to her uterine cancer,” says Randy. “The morning of her wake, we got the call. We couldn’t believe it. We were burying my mom, and I had no clue how to take this news. We just felt so helpless and lost, especially because we were away from home and had no idea how we should proceed or who to trust or listen to.”

Skyla had been dealing with health problems since she was 6 months old. Her parents had taken her to multiple specialists for different issues, including scalp rashes, polyps on her ears and bouts of constant diarrhea and bloody stool.

We just felt so helpless and lost, especially because we were away from home and had no idea how we should proceed or who to trust or listen to.’"

After a year of no answers, a biopsy from her scalp confirmed the toddler had LCH, a rare form of cancer that can damage tissue or cause lesions throughout the body.

“That was one of the hardest times in our lives,” Randy remembers. “It was so scary to have this news dumped on us and not have a doctor lined up who we trusted. But it was also a little bit of a relief that they finally figured out what was wrong. We just never wanted to hear that it was cancer.” 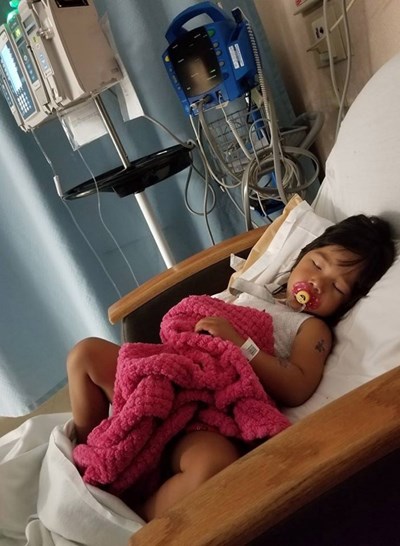 When they returned home to Oahu, they immediately turned to Dr. Wade Kyono, a pediatric oncologist-hematologist at Kapiolani Medical Center for Women & Children with whom the family had been in touch with while in California.

“We met with him the day after we flew back, and he spent another couple hours going over the treatment plan and Skyla’s future,” Randy says. “We were able to trust everything he had to say from the get-go and always felt like he gave us excellent care. He made us feel as if we were his family and everything was going to be alright.”

I still remember what Dr. Kyono told us. He said, ‘Don’t worry, it is my job to heal her, and that’s what I’m going to do.’"

“It was worse than we expected, but I still remember what Dr. Kyono told us. He said, ‘Don’t worry, it is my job to heal her, and that’s what I’m going to do,’” Randy says. “He went above and beyond to help our baby. I don’t know where we would be without Dr. Kyono.”

Skyla’s treatment plan included various chemotherapies for almost a year, during which she would be in the medical center for between five and eight hours a day for five days straight, and then take three weeks off.

Some therapies worked, others didn’t. Some even caused bad reactions in little Skyla.

But through everything, Randy says the confidence and care they found in the team at Kapiolani helped him and Evelyn make it through the hardest of days.

“Dr. Kyono assured us that there were other medications to try and it is not the time to give up,” he says. 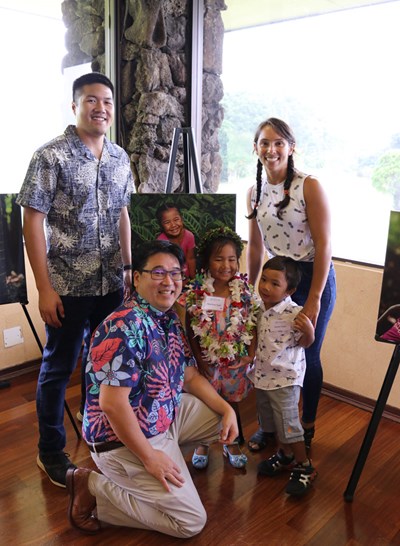 Skyla’s final round of chemo ended in December 2017.

Though she continues to receive scans every three months to monitor her masses, she is in remission and is doing amazing.

“She is so active and high energy, such a huge difference since before we started treatment,” Randy says of his 4-year-old. “She is in preschool at the YMCA and has made so many friends. She also loves sports, especially gymnastics and swimming. We love seeing her enjoy life.

It is such a blessing to have her this healthy."

“We feel extremely lucky to have been able to get treatment for Skyla at Kapiolani,” he adds. “We find it comforting that the staff and facilities there are excellent so no matter what, we know we will be taken care of.

“It is such a blessing to have her this healthy, and it is all thanks to Dr. Kyono and the staff at Kapiolani.”