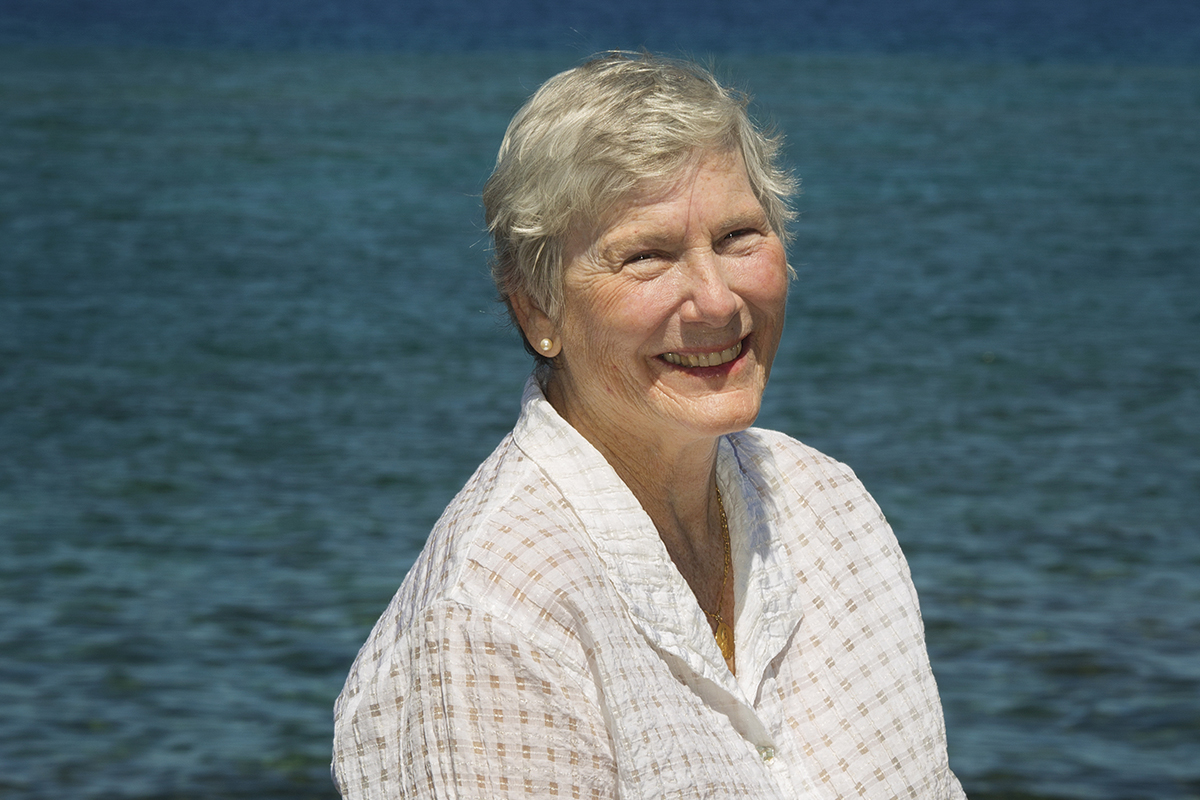 Imagine no longer being able to physically do something that you love; something out of which you have made a career. This is what happened to Dr. (Sally) Deacon Ritterbush, who was diagnosed with stage four ovarian cancer at the age of 63 in January 2014.

It started with a cancer lymph node appearing in her groin and the discovery of tumors in her stomach area. A biopsy performed by Dr. Michael Carney, an oncologist at Kapiolani Medical Center for Women & Children, uncovered malignant tumors and confirmed BRCA-1, a gene that increases one’s risk of developing breast or ovarian cancer. 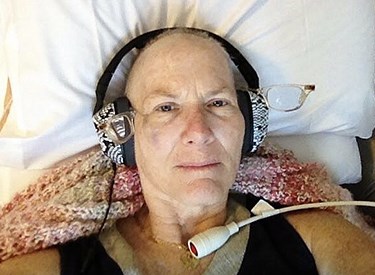 Initially scared and overcome with dread, Deacon resolved to face her diagnosis head-on and focus on her treatment. Being surrounded by a positive care team was instrumental for her in this effort. “Dr. Carney is a tremendously enthusiastic, smart man who lifted my spirits with his determination and ‘can-do‘ attitude. Oncology nurses, Brenda Pang and Deidra Lai, gave consistent, positive care and were always ready to help or share a laugh,” she says.

Within a week, Deacon had a full hysterectomy and debulking to remove as much of the tumors as possible and affected lymph nodes. Weekly chemo treatments began two weeks later and continued for six-and-a-half months. Two months after her final treatment in August 2014, Deacon was tumor-free and enrolled in a two-year clinical trial. Her treatment now consists of bi-yearly check-ups.

During treatment, Deacon had to avoid direct exposure to the sun, which meant forgoing a favorite hobby, beachcombing. Known as “Dr. Beachcomb,” Deacon shares her knowledge of beach treasures and combing techniques through books, lectures and conferences, and was heartbroken not to be out on a beach. “But I used it as a motivator, realizing that the faster I healed, the sooner I could beachcomb. It was my ‘carrot’ leading me to wellness.” 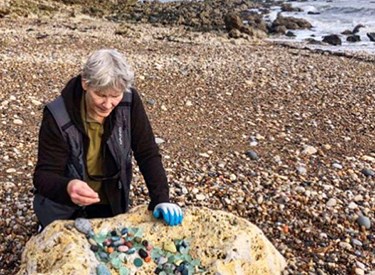 Defined by a resilient spirit, Deacon offers this advice to others: “Think of cancer as ‘managed care.’ These days, many cancer patients go on to live decades, even after serious prognoses. Don’t fall into the trap of feeling sorry for yourself. Instead, supplant feelings of dread with an up-beat attitude, and use every tool in your toolbox to get your body back to wellness with a positive outlook and daily gratitude, a healthy diet, as much exercise as your body can tolerate, and confidence in your skilled medical team.