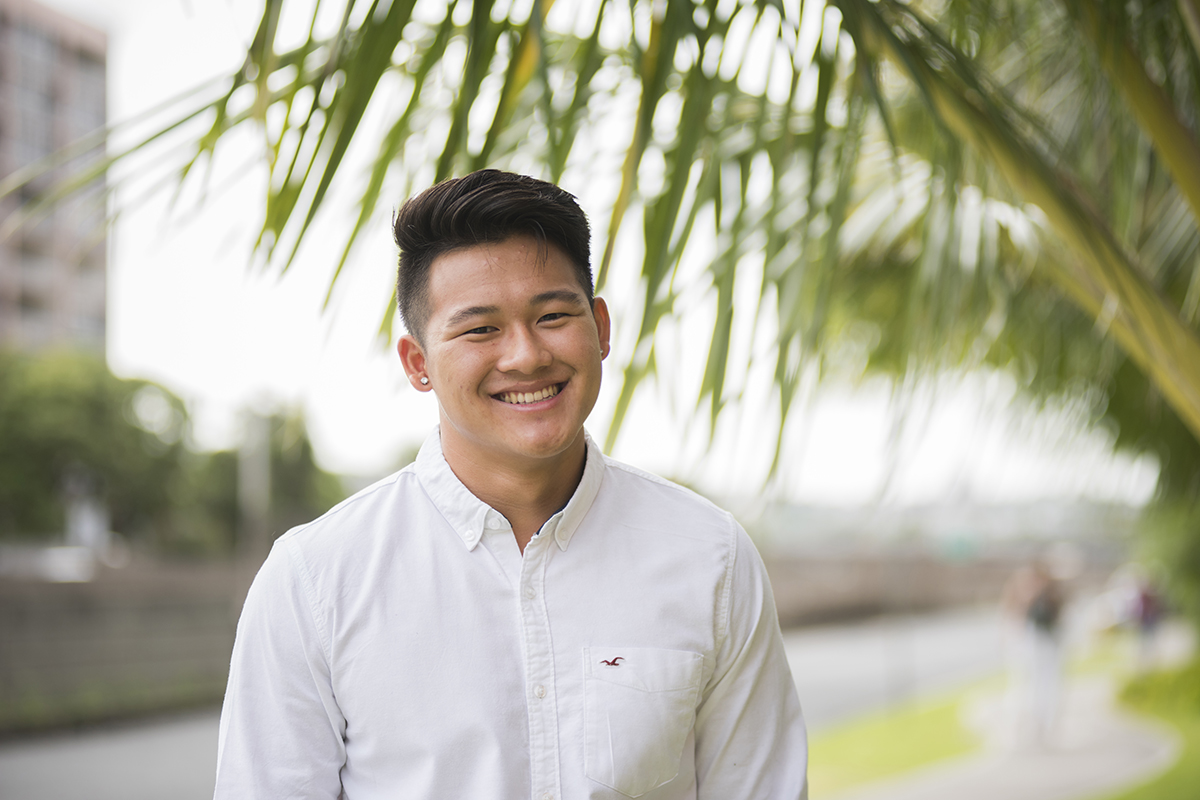 Immediately after Parker Lui was born, his parents received the distressing news that their newborn son had hemophilia, a rare medical condition in which a person’s blood doesn’t clot properly, leading to excessive bleeding. While it’s a condition he’s had since birth, it wasn’t until Parker was older that he understood the full extent of the disorder.

“I was afraid I would never be able to live a ‘normal’ life,” Parker recalls. “Knowing I wouldn’t be able to do certain activities with my friends and would have to be extra careful when playing sports was all really scary.”

Thankfully for Parker, the team at Kapiolani Medical Center for Women & Children has been by his side since he was born to help him manage his condition.

“Dr. Desiree Medeiros, my pediatric hematologist, always made me feel safe and cared for,” he reflects. “She always ensured that not just my physical health was taken care of, but also my mental and emotional health and well-being.”

Kapiolani's Pediatric Ambulatory Unit (PAU)nurses also made a lasting impact on Parker, providing him with guidance and confidence to live life fully despite his disorder. One nurse in particular helped him through a particularly scary time when he had to learn how to start his own IV.

“Jane had the brilliant idea of singing to my veins. Thinking back on it now, it sounds silly but it really did help to calm my nerves,” he says. “That memory will always stay with me!” 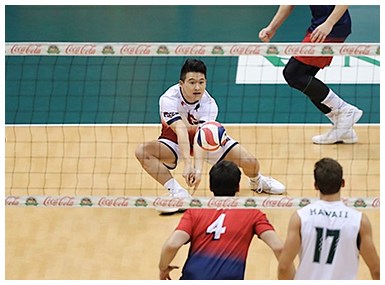 Now 22, Parker is a graduate of the New Jersey Institute of Technology where he earned a bachelor’s degree in marketing and played on the school’s NCAA Division I men’s volleyball team. He is currently pursuing a master’s degree in business analytics. He credits his time at Kapiolani for allowing him to live such a fulfilling life today.

“Without Kapiolani Medical Center, I can truly say I wouldn’t be where I am today,” he says. "I’ve had the privilege of being with the same doctors, nurses, and mentors my entire life and now call them family.”

For those who are struggling through what may seem like a life-limiting condition, Parker wants them to know that life will go on.

“This is just one of the many obstacles life will throw at you. You can’t let it have control; you must be in control of your own life.”