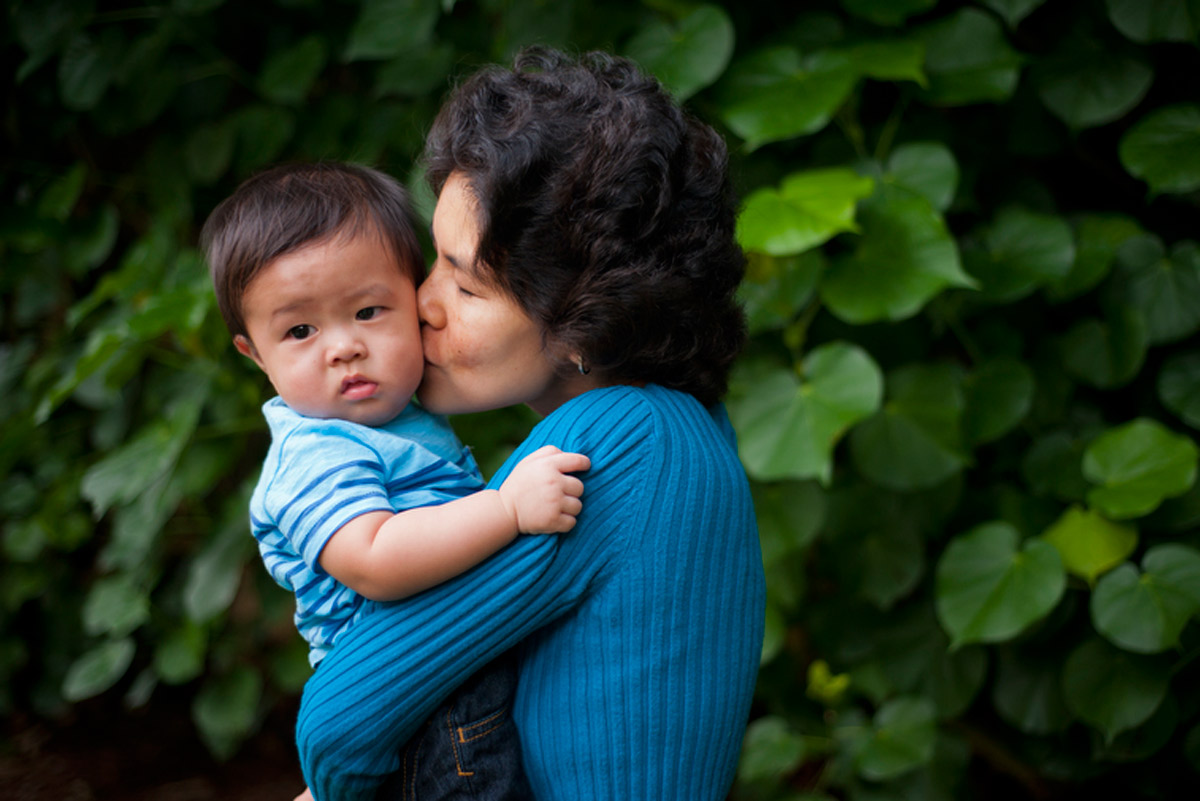 Today Marol is cancer free and extremely thankful to her Hawaii Pacific Health team of care providers for providing her with four miracles – her three children and herself.

When Marol Kawada looks at her three children, she sees three miracles, thanks to Kapiolani Medical Center for Women & Children.

Her first miracle, Roree, was delivered premature at 33 weeks.

Robert, her second miracle, was also born premature at 33 weeks.

Then, at 14 weeks pregnant with her third child, Marol discovered that she would need Kapiolani to help her realize yet another miracle.

Marol found a lump in her breast and mentioned it during a prenatal checkup with her physician, Kapiolani Obstetrician Dr. Peter McNally.

Dr. McNally ordered a biopsy and the results confirmed that Marol had breast cancer.

While still recovering from surgery, she prepared herself and her family for the challenging road ahead with chemotherapy.

Because of the complex and unique nature of Marol’s case, a team of Hawaii Pacific Health medical specialists came together and collaborated to give Marol and her baby the best chance of survival.

Her obstetrician and breast surgeon from Kapiolani, her oncologist from Straub and the infusion team from Pali Momi all worked closely together to ensure the safety of both mom and baby.

Her doctors declared a victory each day that Marol sustained her pregnancy through her chemotherapy treatment.

Today, Marol is cancer free and is extremely thankful to her Hawaii Pacific Health team of care providers for providing her with four miracles – her three children and herself.

Watch Marol's full story unfold in the video below.