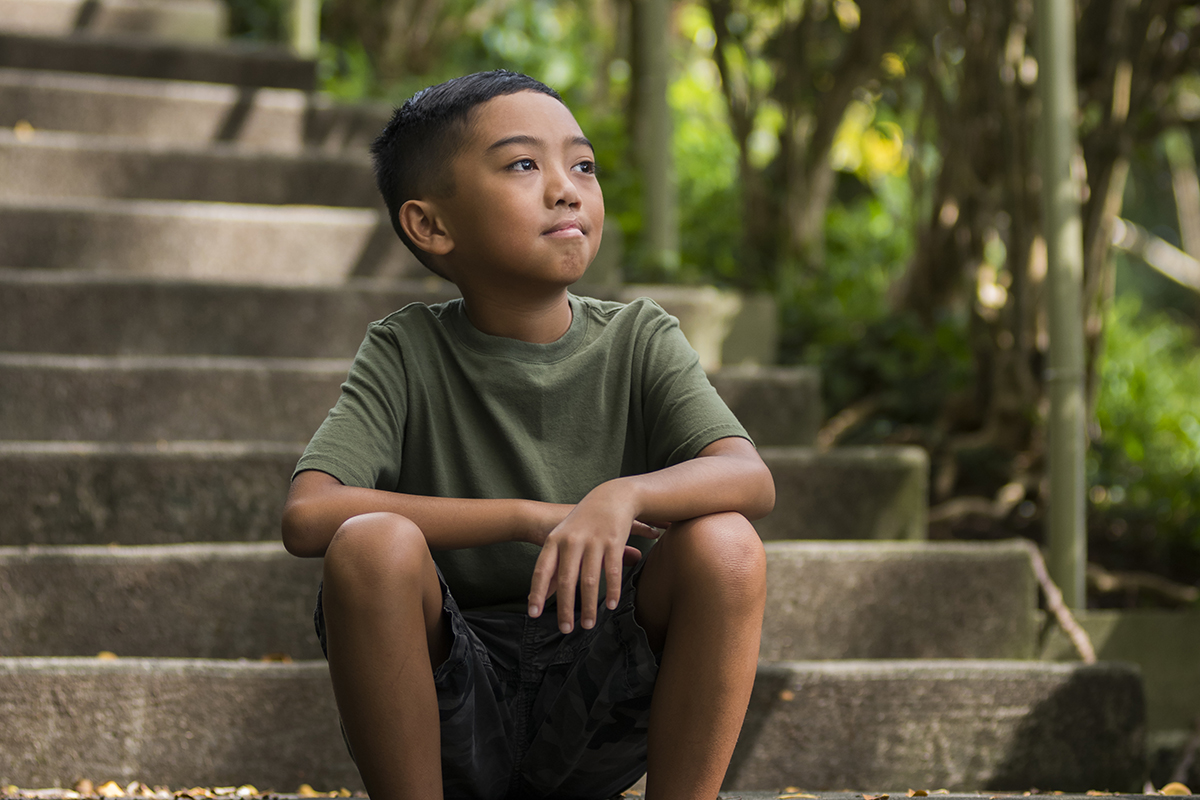 When Kim Virtudazo was 18 weeks pregnant, she and her husband Jerry learned their son would be born with a cleft lip. In the following weeks, they connected with the Cleft and Craniofacial Center at Kapiolani Medical Center for Women & Children to learn more about what to expect following his birth.

“I was scared when I first learned of the diagnosis, but I’m so thankful the doctors and nurses at Kapiolani made things less scary,” Kim recalls.  “They explained things well so I'd know what was going to happen.”

The comprehensive services provided by the Cleft and Craniofacial Center does more than anyone could imagine. The personalized and heartfelt service we received stands out.”

After he was born, it was discovered that Logan’s condition was a bit more severe than originally anticipated.

“We found out Logan not only had a cleft lip but also a cleft palate, along with a gap in his gum and a nonfunctioning nostril,” explains Kim. “When we first saw him, he did look a little different, but at least we were prepared."

From the moment he was born, the Cleft and Craniofacial Center team had a plan for him.

I was scared when I first learned of the diagnosis, but I’m so thankful the doctors and nurses at Kapiolani made things less scary.”

Before he was a year old, Logan underwent two surgeries – a lip repair at 3 months and palate surgery at 11 months. When he was 6 years old, he had his third surgery, which was a bone grafting surgery. This significant undertaking involved removing part of his hipbone to place into his gum line; it took several hours and required an overnight stay at Kapiolani. 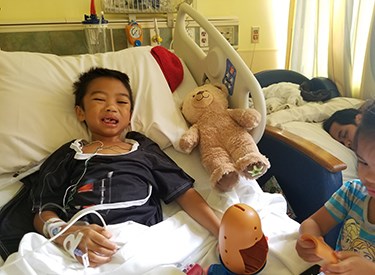 A multidisciplinary team at Kapiolani has monitored Logan since his birth and provides a range of supportive services, including Speech Therapist Jamie Uesato.

“Jamie has been Logan’s speech therapist since he was 3 years old,” says Kim. “Because of Jamie’s care for Logan, his speech is pretty remarkable.”

“I work with her every two weeks to improve my speech,” Logan says. “I love her because she works with my cleft and we get to play games.”

When not in his speech therapy sessions, Logan loves to play Fortnite, watch Harry Potter, go to the beach and play soccer with his sister, Lily. Kim is thankful to the Kapiolani team who has helped him become the silly, playful, loving 8-year-old that he is.

“The comprehensive services provided by the Cleft and Craniofacial Center does more than anyone could imagine,” says Kim. “The personalized and heartfelt service we received stands out.”