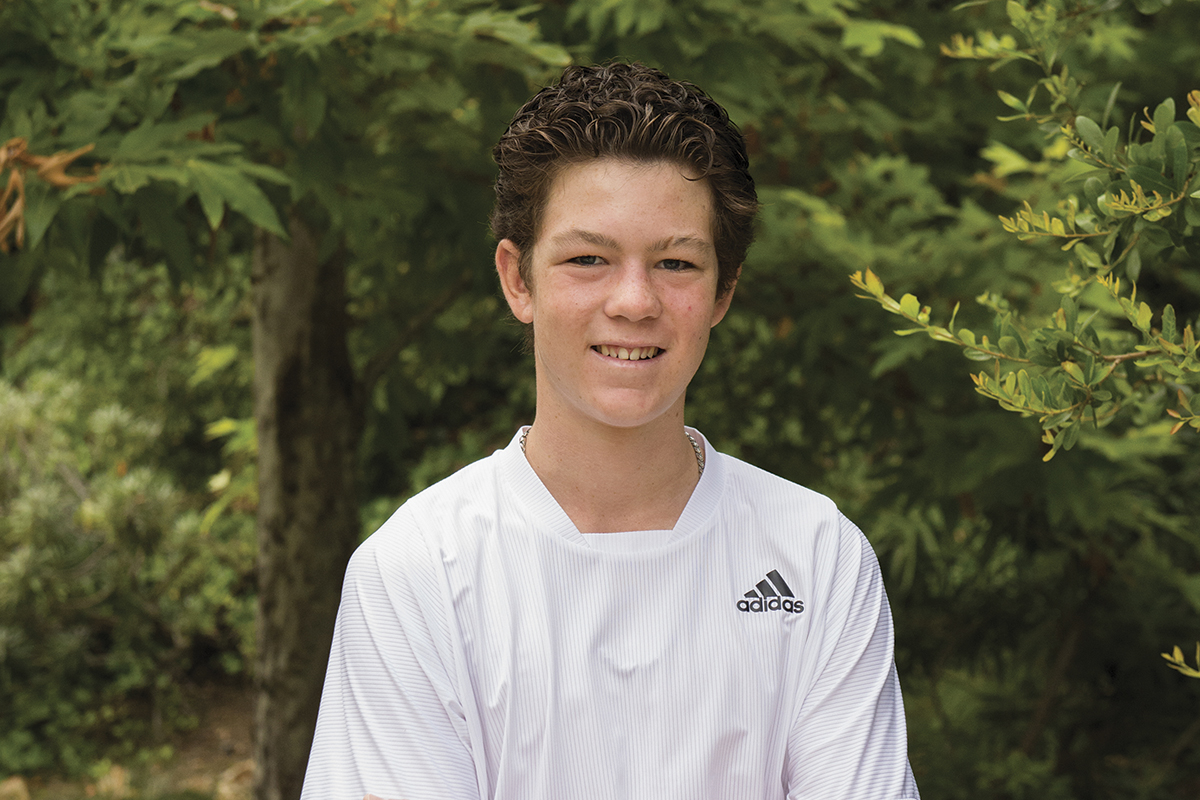 On August 4, 2020, 13-year-old Jagger Leach was medivacked from Hawaii Island to Kapiolani Medical Center for Women & Children on Oahu after suffering a severe compound fracture in an ATV accident. Upon arrival, he was evaluated by the trauma team in the Emergency Department before being rushed into surgery.

“We were extremely scared for our son's life as the injury was sustained in an accident,” say his parents, Jonathan and Lindsay. “There were a lot of uncertainties as they wheeled our son from the ER into his surgery. Life is fragile and a blessing and this was another example of how fragile it can be.”

Kapiolani Orthopedic Surgeon Dr. Robert Durkin notes that Jagger was transferred to Kapiolani due to the complexity of his femur fracture and its proximity to his growth center in that bone. “He underwent immediate surgery to fix the fracture with a plate and screws, and although he lost a lot of blood, the surgery was successful to stabilize his fracture.” 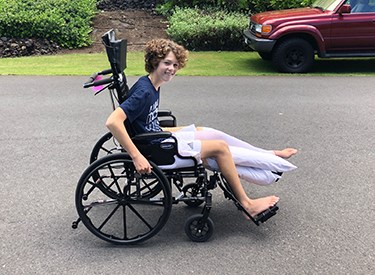 Jagger was in the hospital for eight days after experiencing some complications after surgery. He needed three blood transfusions and there were some concerns over an infection.

Jagger’s family is grateful for the care their son received. “We had never been more scared in our lives and everyone at Kapiolani was so great in handling not only our son, but also us as parents. I remember the first time our son made it down the hall trying to walk again and all the nurses clapping for him.” 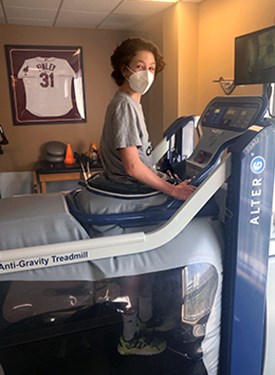 They also fondly remember one of the nurses, who helped Jagger get through the nights, talking him through sitting up, explaining what was happening and what was to come. “We felt like he was his guardian angel.”

Today, Jagger has made a full recovery and has resumed his normal training on the tennis court. He is also active and enjoys running, surfing and golfing – activities his family was uncertain he would ever be able to do again. “We are so grateful for the treatment and all the help from everyone at Kapiolani who helped make our son whole again.”