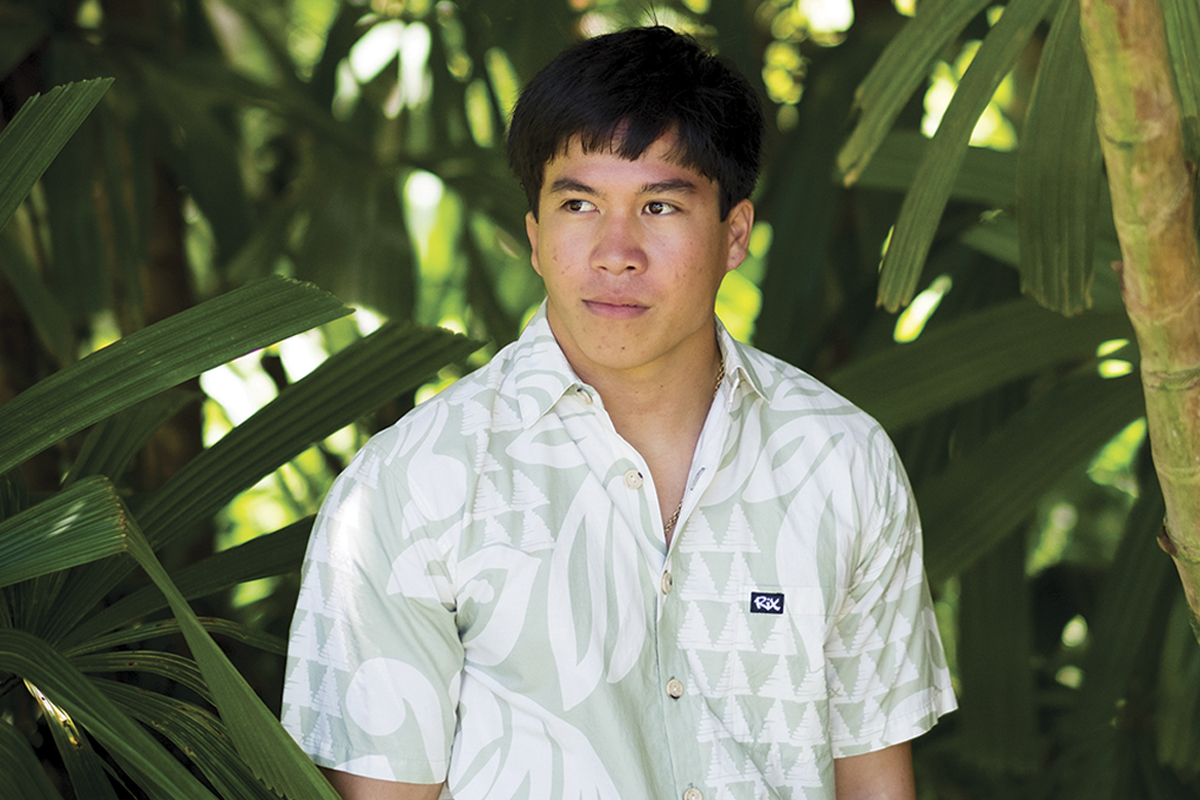 Most of us take our hearing for granted, but not Christopherlee Nainoa Kamakea. He was born with only one fully functional ear and was diagnosed with both right microtia and right aural atresia, meaning that the right outer and middle ear structures and the auditory canal were not developed fully. As a result, he had difficulty hearing from his right ear.

“I had to accept from an early age that people would see me differently since I didn’t have an ear like everybody else,” Nainoa says. While he had a positive mindset, he got tired of people asking him questions about it, so he grew his hair out to hide his ears and his insecurity. 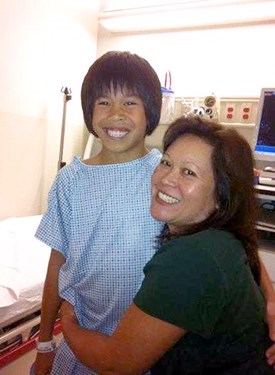 Nainoa eventually underwent four surgeries at Kapiolani Medical Center for Women & Children. The first three surgeries were cosmetic to reconstruct his right ear. The fourth surgery, in August 2020, was to give him an osseointegrated (bone-anchored) implant to help him hear better on his right side.

Nainoa was the first patient in Hawaii to have a bone-anchored hearing system surgery with a state-of-the-art cochlear implant. His implant uses an external processor that digitally transmits a sound signal to the implant, which directly vibrates the cochlea. Audiologist Dr. Ann Narimasu-Phomenone activated the new device in September 2020. She says, “Nainoa was so happy to truly hear from his right ear for the first time at 20 years old.” 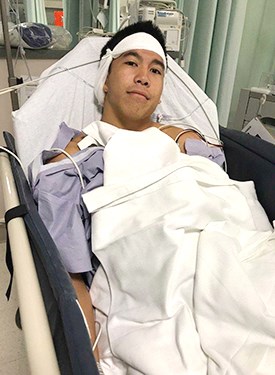 “I am so grateful to the doctors and staff at Kapiolani for everything they have done for me,” says Nainoa. “Because of the amazing care I received every time I was there for surgery, I felt safe to keep coming back. I trusted that they were always looking out for what was best for me.”

Nainoa credits his positive mindset and his family for making it through the difficult times. And, he finally decided to cut his hair and he says it feels amazing. “It’s like a weight lifted off of my shoulders, literally.” While he still gets questions about his ear today, he uses it as an opportunity to share his story with others who are interested in listening.

He hopes others know that they are never alone in the world. “We were placed on this earth to help each other out, so just ask for help when you need it and return the favor or pay it forward to someone else in the future.”