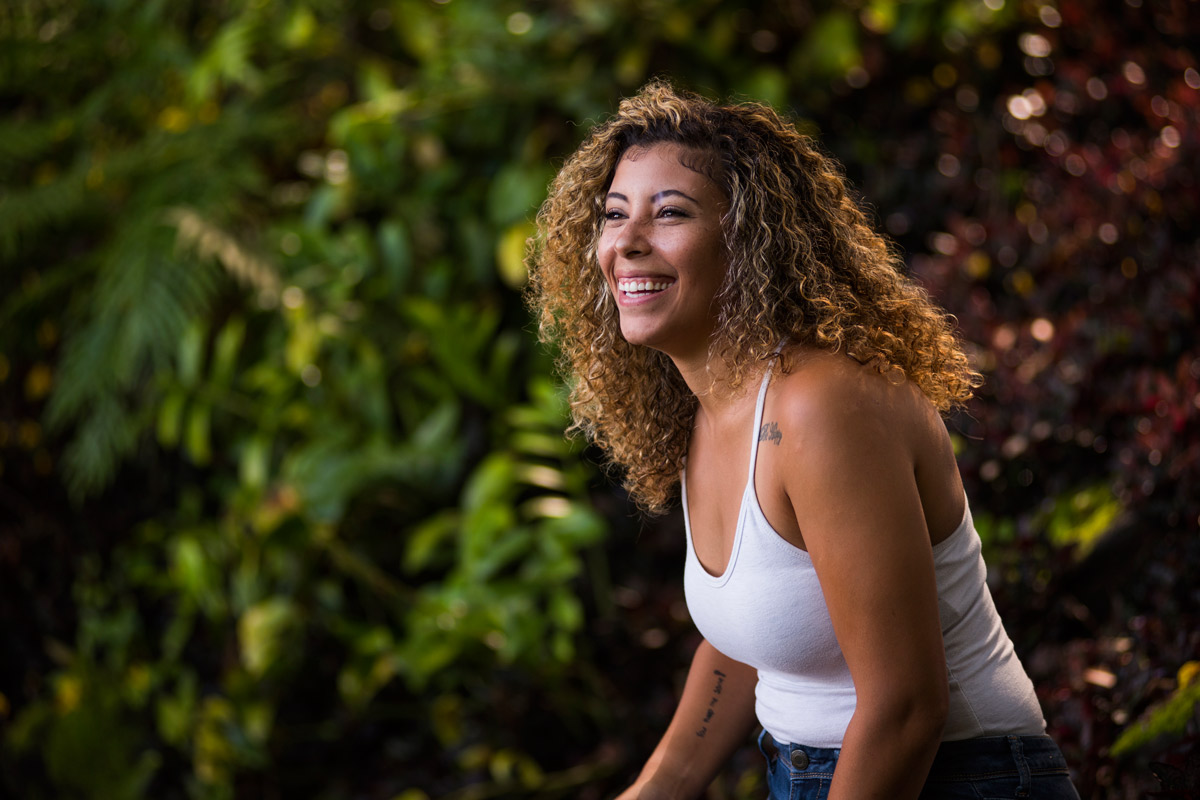 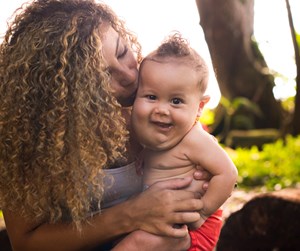 At 17 weeks into her third pregnancy, Allesha Groom learned that there was an unusual growth on her baby's neck.

Doctors assumed the mass was a tumor and referred Allesha and her husband to Pediatric Surgeon Dr. Sidney Johnson at Kapiolani Medical Center for Women & Children.

"It was difficult to share the news with out family. We felt isolated and alone – we are not from Hawaii, therefore, we did not have the support system that we would normally have," Allesha says.

At 25 weeks, Allesha had an MRI, which showed her unborn son, Piercen, did not have a tumor, but rather cystic hygroma, a disorder in which one or more fluid-filled sacs develop on a baby's neck or head.

"This is when Dr. Johnson informed us that he was confident that Piercen's care could be managed at Kapiolani and that we would not have to go to the mainland for the birth," Allesha remembers. "He went above and beyond during my pregnancy to make sure that we were well educated and informed about the baby's condition."

During her son's treatment, Allesha found solace in the NICU nursing staff, who quickly became like a second family for the 29-year-old.

"Every single nurse who we had was kind, professional and really seemed to take a vested interest in Piercen and our family," Allesha says. "They were so accommodating and sweet to me during my recovery. They were patient and flexible with me when it came to finding the right combination of recovery medications, and one of the nurses even came to my room to take care of me when I got sick unexpectedly."

Today, Allesha and Piercen are home, and she is beyond happy to have her family complete.

"I am eternally grateful to everyone who we worked with or encountered during Piercen's time at Kapiolani. I can do nothing but sing the praises of this medical center and staff," she says. "We are lucky that our team listens to our concerns, ideas and questions – it makes for a wonderfully cohesive unit hat operates like a well-oiled machine. I feel heard, understood and most of all, comforted by the feeling that my son is in more than capable hands."