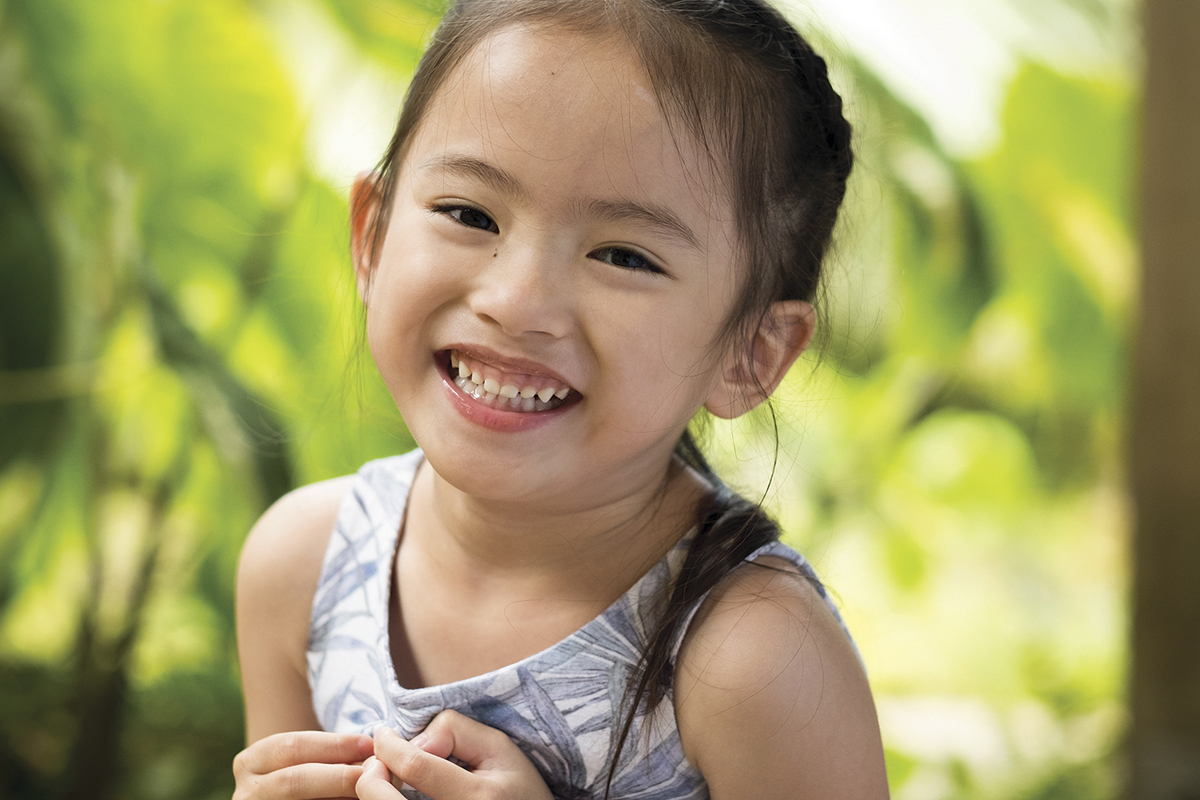 On October 23, 2015, during a routine 24-week ultrasound, Lindsey Miyasato’s world changed. Her unborn daughter, Alexanna “Lexie”, was only measuring at 21 weeks, and Lindsey was told she would immediately need to be admitted to Kapiolani Medical Center for Women & Children. “At first I was scared because I had no idea what was going on,” she says. “It was my first pregnancy.”

Diagnosed with intrauterine growth restriction, Lexie was not developing as expected. Doctors discovered that the umbilical cord was showing absent flow, which meant that Lexie was not receiving enough blood and nutrients. Preeclampsia, a potentially serious pregnancy complication, may also have contributed to the baby’s small size.

Lindsey was ordered on bedrest to give Lexie as much time as possible to grow. The longer she was in Lindsey’s uterus, the better chances of her survival.

Two weeks into Lindsey’s hospitalization, Lexie’s heart rate dropped and Lindsey’s doctors suggested an emergency C-section. “I remember praying to God that Friday night, that if she would not be able to live a full and healthy life then for Him to take her to live in heaven where she would never experience any pain and suffering.”

That following Monday, November 9, 2015, Lindsey decided to move forward with the C-section. She no longer felt scared and realized that it was time. Alexanna “Lexie” C. A. Miyasato was born weighing a little less than one pound at 15.2 oz. 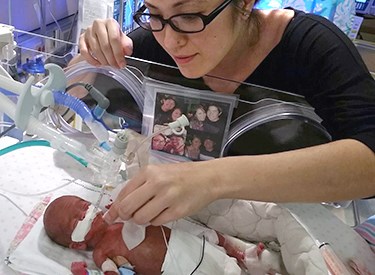 Lexie spent the next four months in the NICU. “Her primary nurse, Shayna Masaniai, was super supportive and took exceptional care of Lexie. We are forever grateful to her and everyone else in the NICU for all that they do.”

Five years later, Lexie is healthy and full of life. She loves singing, dancing, acting out her favorite Disney movies, and playing with her little brother. Lindsey will tell you that Lexie is her miracle baby. 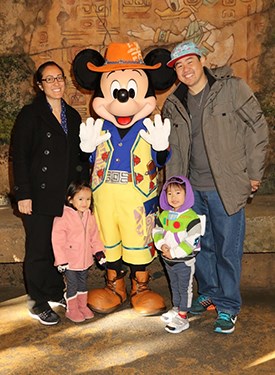 Lindsey wants to encourage others facing a similar situation to never lose hope because, “Hope will be the light that guides you through the darkest hours. In the moments you feel defeat, it will give you the courage and strength to continue moving forward, one step at a time. Most importantly, it will remind you that you are not alone, and surrounded by hearts that are praying for your miracle.”