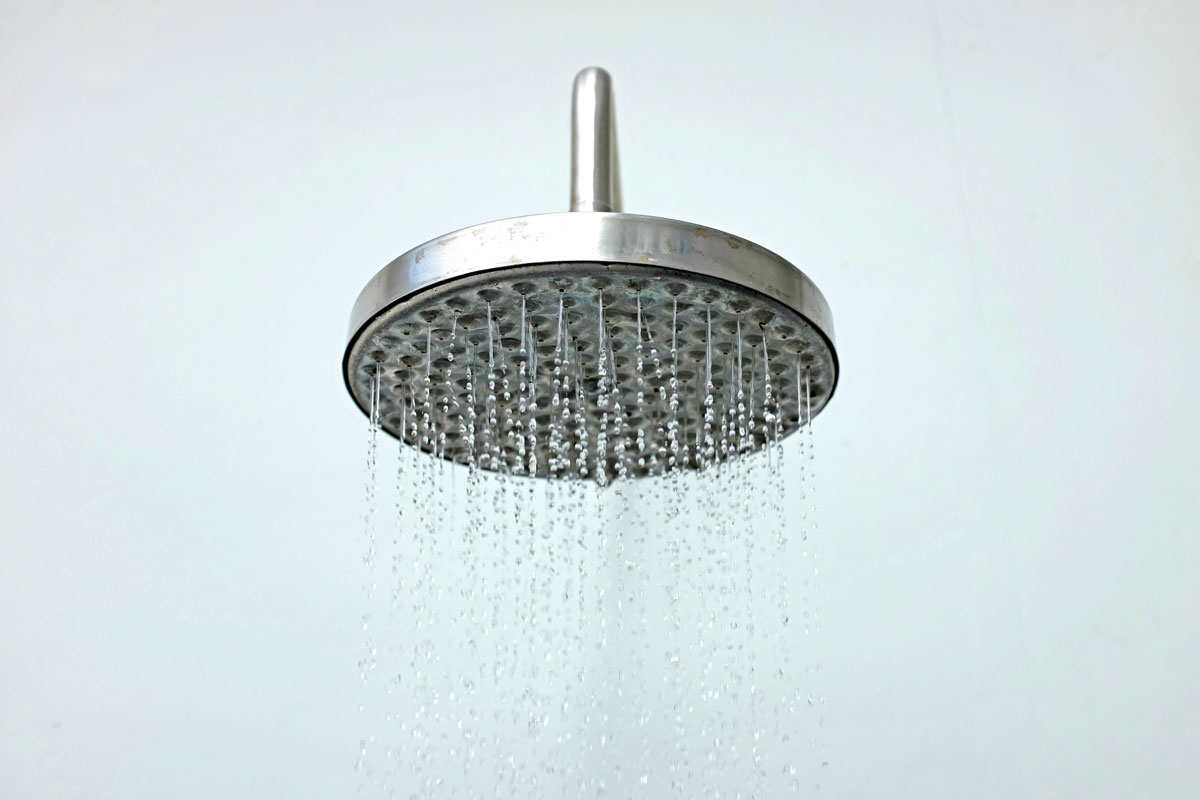 Legionnaires' disease can thrive in water systems that lead to shower heads, air-conditioning units and even those mist sprayers in your grocery store’s produce department.

Legionnaires’ Disease: What You Need to Know

A bacterium usually found out in the wild has made its way to the concrete jungle, finding the perfect breeding ground in water towers connected to large building and plumbing systems.

Legionella bacteria exist naturally outdoors in soil and water but rarely cause complications or infection in humans.

Only when the bacteria make their way indoors – where they can multiply rapidly in water systems that lead to air conditioners, shower heads, ventilation systems, swimming pools and even those mist sprayers in your grocery store’s produce department – do problems occur. 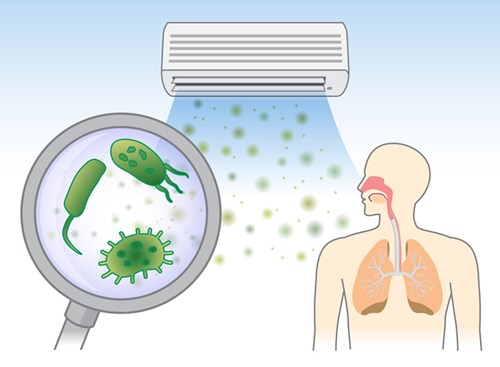 In fact, the disease got its name following an outbreak that occurred in Philadelphia following an American Legion Convention in the 1970s, which the Centers for Disease Control and Prevention later traced back to a contaminated air-conditioning system at the convention hotel.

Legionnaires’ disease also can be contracted from handling contaminated potting soil or working in the garden, or if contaminated liquids enter your lungs if you cough or choke while drinking.

Air-conditioning units used in homes and cars do not use water to cool the air, so they are not at risk for bacteria growth.

Hawaii has experienced an increase in reported cases of Legionnaires’ disease within the past decade, growing from one and two cases in 2009 and 2010, to 12 and 14 cases in 2016 and 2017, respectively.

Symptoms usually set in within a few days after exposure to the bacteria and can include:

Shortness of breath, vomiting and diarrhea are also fairly common.

“Other features typical of pneumonia due to legionella are low sodium and liver inflammation,” says Hillesland, adding that infection can range from very mild to severe, with older adults and those with a chronic lung disease like COPD or emphysema at highest risk for developing complications from infection.

Those at highest risk for contracting the disease include the following:

Legionnaires’ disease is not transmittable from person-to-person contact and is treatable with antibiotics commonly used to treat pneumonia.

Though not everyone exposed to the bacteria becomes sick, seek medical attention immediately if you begin to experience symptoms to help shorten recovery time and prevent serious complications.

For more information on Legionnaires’ disease, visit these online resources: