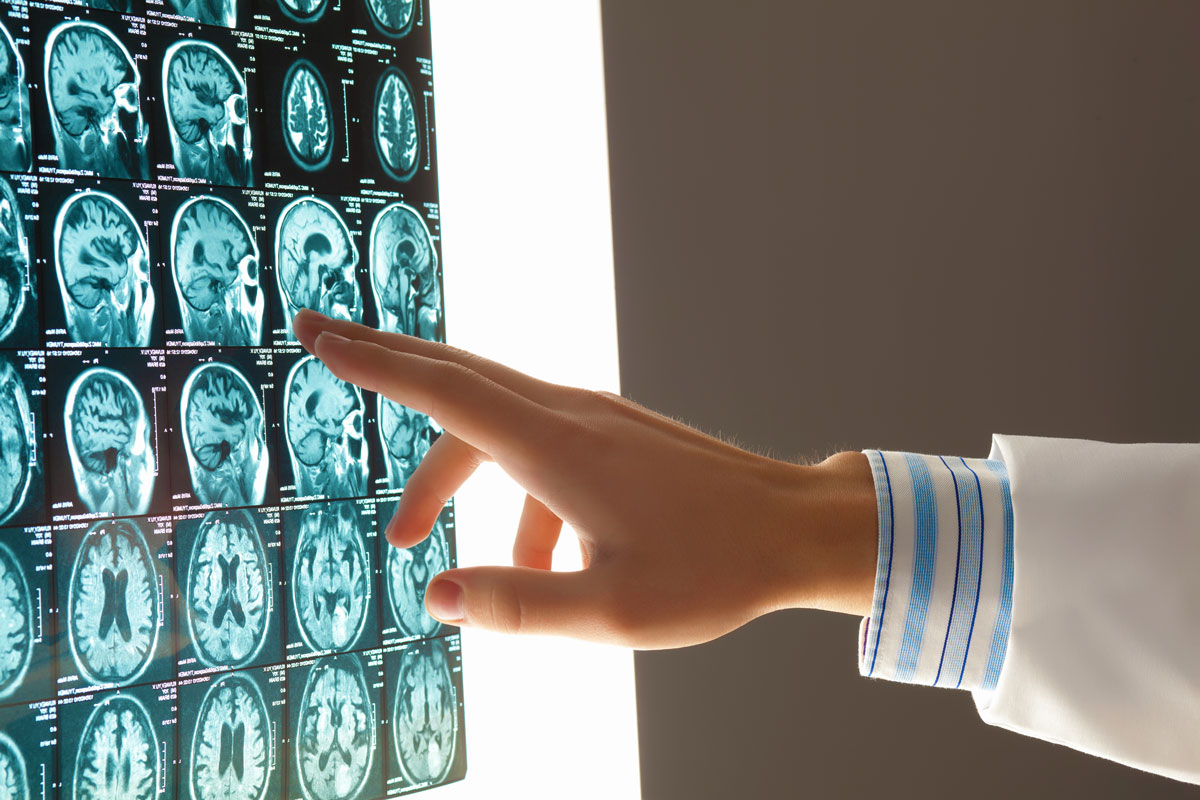 Researchers are turning their attention to the link between repeated head trauma, memory loss and behavioral changes.

Could Concussions Increase Your Risk for Alzheimer’s Disease?

Alzheimer’s disease is an irreversible, progressive brain disorder that causes problems with memory, thinking and behavior.

“Alzheimer’s is believed to be caused by plaque that builds up along the nerves in your brain. These plaques in turn slow down your brain’s ability to store memory and eliminate toxic chemicals your brain makes, eventually damaging your nerves,” says Dr. David Nguyen, a neurologist at Pali Momi Medical Center.

Immediate signs of Alzheimer’s may include mild confusion and difficulty remembering.

After a while, those affected may even forget important people in their lives and experience dramatic personality changes.

Scientists believe that Alzheimer’s occurs through a combination of factors, including genetic, lifestyle and environmental impacts to the brain overtime.

Recently, researchers have turned their attention to whether there is a link between concussions and Alzheimer’s disease.

Autopsies performed on former NFL players found evidence of nerve damage, with similar results seen in those who only played college football.

“Chronic trauma encephalopathy (CTE), a degenerative brain disease that causes progressive memory loss and behavioral changes, is a huge topic in contact sports such as football and boxing because of the repeated head traumas the athletes are exposed to and the risks associated with it,” Nguyen explains, noting that concussions can lead to changes in the brain’s neuro chemicals and damage to the nerves on a microscopic level. 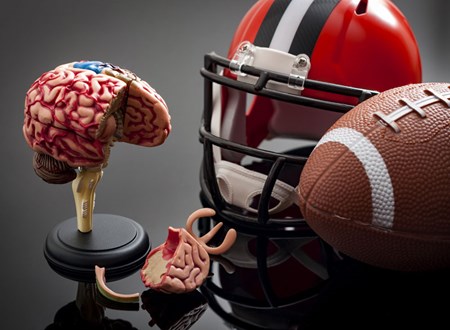 “In order to prevent CTE, one should avoid repeated subconcussive head trauma. In other words, don’t get hit in the head over and over again,” says Dr. Huidy Shu, a neurologist at Pali Momi and head of the medical center’s Neurology Services.

“CTE is currently difficult to diagnose in the living, but is clearly different than Alzheimer’s disease by pathological analysis,” notes Shu.

Additionally, people with high blood pressure, high cholesterol and diabetes have increased risk for strokes, which can worsen memory loss.

“We are now finding that alcohol increases the risk of Alzheimer’s by slowing down the brain’s ability to clear some of the plaques around the nerves,” Nguyen adds.

There currently is no cure for Alzheimer’s disease, but treatments are available that can help slow the progression of the disease and delay its symptoms.

To reduce your risk, Nguyen and Shu recommend the following:

Researchers around the world are still trying to better understand the different aspects of the disease, but there have been major advancements on how Alzheimer’s affects the brain.

With this knowledge, there is hope that it will lead to the development of new treatments to combat the disease.