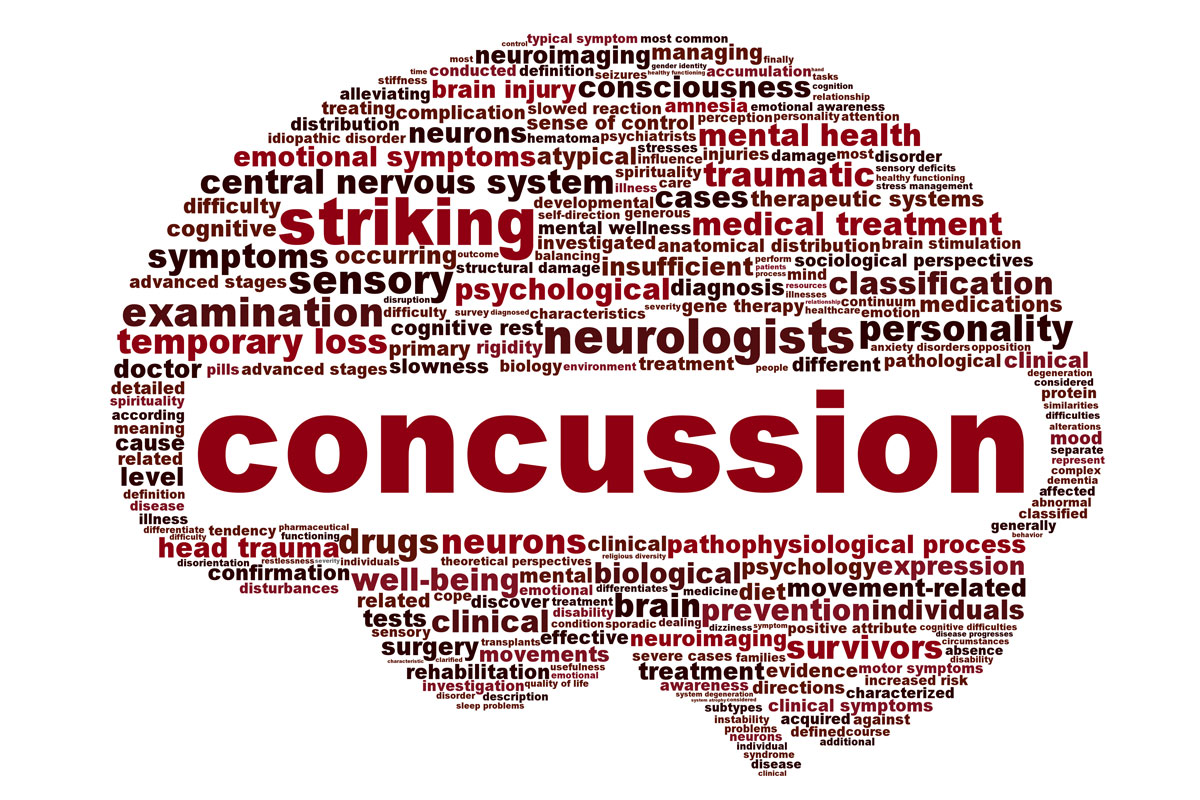 Clearing Up Common Questions About Concussions

Concussions are a hot topic these days, prompted by brain injuries suffered by prominent athletes like football great Junior Seau.

But concussions are of concern to everybody, as they can occur everywhere, not only in the athletic arena.

What is a concussion?

A concussion is a mild brain injury. It is typically caused by a blow to the head resulting in various symptoms, including headaches, confusion and balance problems.

Concussions can occur in accidents like a slip-and-fall or in play, exercise and sports activities. A technical term for concussion is “mild traumatic brain injury.”

What are the signs and symptoms of a concussion?

Most concussions occur without loss of consciousness. The concussed person may report symptoms of headache, dizziness, balance problems, double or blurry vision, feeling “fuzzy” or sluggish, concentration or memory problems, sleep difficulty, sensitivity to light or noise, and feeling irritable and more emotional.

Adults and parents should recognize the many signs and symptoms of concussion.

What activities put a person at risk for suffering a concussion?

Head injuries occur in situations in which one’s head is struck, such as in a fall or in a car accident.

Certain activities are more likely to involve head trauma, including recreational activities (falling off a bicycle, a skateboard, a moped or even a treadmill) and contact sports (football, boxing, wrestling, martial arts, soccer, etc.).

What are the long-term effects of concussions on the brain?

A majority of those who have a concussion will be symptom-free in one or two weeks.

However, some may have lasting symptoms that require further evaluation and follow-ups with a physician.

Persistent post-concussion symptoms can interfere with the ability to work or study efficiently. If difficulty in concentration or memory continues, neuropsychological testing may be ordered.

Who is at greater risk to experience a concussion?

Young children and adolescents, females, those with a history of neurological disorders (e.g., prior concussion, migraine headaches, seizure disorder) may be more likely to suffer a concussion and take longer to recover fully.

Are there other concerns about head injuries and concussions?

For many years, physicians have noted that repetitive head trauma, as in boxing, can produce progressive neurological deterioration and marked dementia, referred to as the “punch-drunk syndrome.”

These tragic problems do not appear immediately but rather years or decades after the repeated head blows. This condition is called “chronic traumatic encephalopathy.”