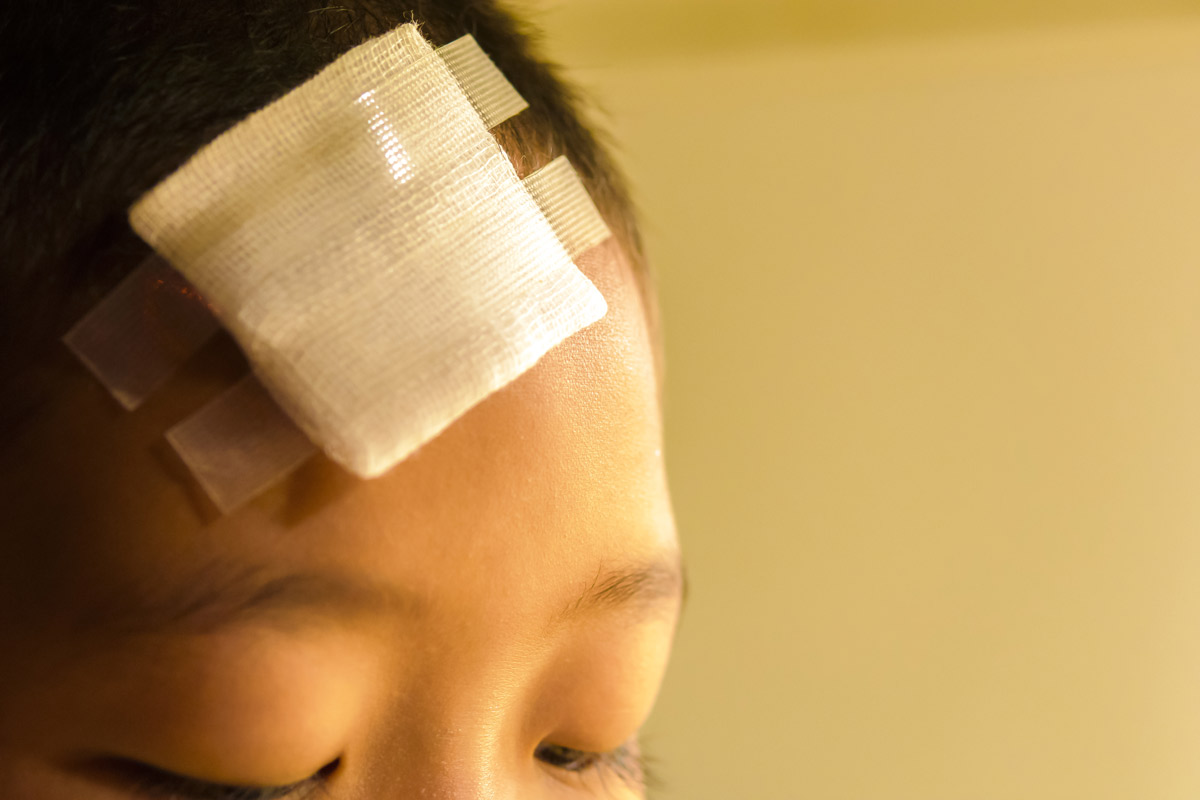 What to Know about Concussions in Kids

by Jennifer King, DO

There has been a lot of attention on concussions in the past few years. As more research is done, we are understanding more about this condition.

To begin, a concussion is an injury to the brain that can be caused by a bump or blow to the head or body.

Head injuries to kids and teenagers are more serious than those to adults because the brain is still developing.

On average, 600,000 athletes between the ages of 5 and 18 are seen in the emergency department each year for concussions, most of which are due to participation in sports and other recreational activities. 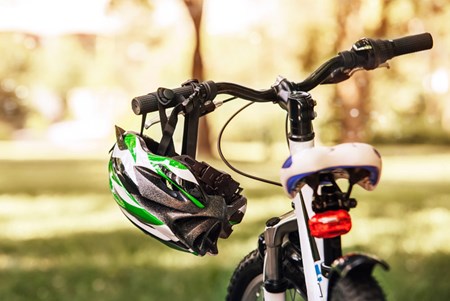 The five most common sports or recreational activities that have reported concussions are:

However, concussions can occur in ANY sport.

Recognizing the signs and symptoms of a concussion is key to making sure your child gets the treatment he or she needs.

If your child suffers an injury to the head, parents and coaches should look for the following:

Also, ask the child if he or she feels the following:

You can also ask your child’s friends or teammates if they notice your child has been complaining about feeling “different,” as they are sometimes the ones who will pick up on these cues before anyone else.

The Importance of Early Detection

Many concussions go unreported, either because the athlete wants to play or does not realize that he or she had a concussion.

However, experiencing a repeat concussion before the first one has healed increases the chance of having long-term problems. There have been cases of brain swelling, brain damage and death with repeated concussions. 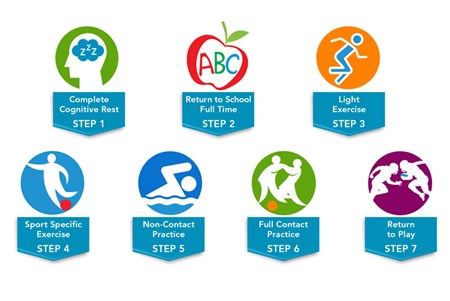 The most recent guidelines recommend that any athlete under the age of 18 should not return to a game or practice the day they have a concussion, even if they feel better. This is strongly supported by research that shows younger brains take much longer to recover than mature ones.

If you suspect your child has a concussion, get prompt evaluation by a health care professional. Make sure your child is monitored closely, especially in the first 24 hours following the incident.

If they are diagnosed with a concussion and continue to have symptoms, their brain needs a break. This includes a break from school work, television, music, video games and other activities. Keep everything limited to short amounts of time.

Once symptom-free, your child can begin to return to their sport, but should return in a step-wise fashion and be monitored for symptoms along the way. It takes an average of a week to get back into full-contact sports once the symptoms have resolved.

Again, the developing brain takes longer to recover, and if there is any medical history such as migraine headaches or attention deficit issues, it may take longer.

If your child or teen is taking longer than three weeks to feel better, it may be time to see a concussion specialist.

Dr. Jennifer King appeared on Hawaii News Now's "Healthier Hawaii" segment, during which she talked more in depth about the issue of concussions and shared tips for returning safely to the game. Click here to watch.

Dr. Jennifer King is a pediatric sports medicine physician with the Hawaii Pacific Health Bone & Joint Centers. She sees patients at both Kapiolani Medical Center for Women & Children and Pali Momi Medical Center. She has a special interest in dance and performance medicine, injury prevention, and the female athlete.