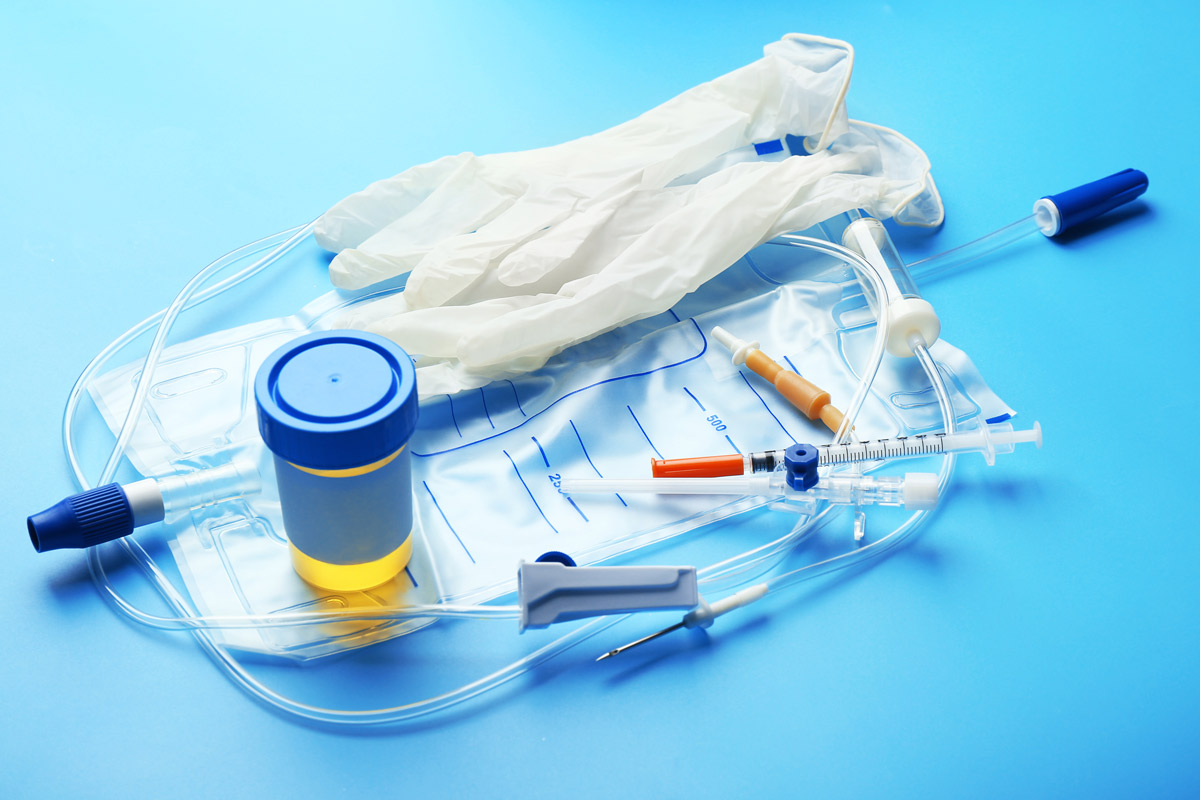 A new wave of biomarker testing that measure assays in the urine, blood and tissue can help better detect prostate cancer and, in certain cases, save men from undergoing unnecessary prostate biopsies.

Many men don’t want to face the fact that they could have prostate problems.

Yet, prostate cancer remains the leading cause of cancer-related death in men.

Until recently, the only way to screen for prostate cancer was the prostate-specific antigen (PSA) test.

PSA is a blood test that measures the amount of a specific enzyme in a man’s blood. High levels of the PSA enzyme could be a sign of prostate cancer. It also may be an indication of other less harmful conditions, such as an infection, enlargement of the prostate or recent stimulation of the prostate.

In other words, a high PSA score doesn’t necessarily mean a man has prostate cancer.

The only way to find out was with a needle biopsy.

Subsequently, many men who didn’t have cancer were tested – in fact, only 1 in 4 men would be found to have cancer. Of the tests that did come back positive for cancer, a majority were low-grade, indolent cancers that would progress at such a slow rate, the man would die of another cause before the cancer could make him sick.

Treatment would also cause more harm than good, including painful treatment and side effects such as sexual dysfunction, urinary incontinence, not to mention unnecessary distress, worry and anxiety.

Today, a new wave of biomarker testing that measure assays in the urine, blood and tissue are available to help detect this disease and, in certain cases, save men from undergoing unnecessary prostate biopsies.

Another advancement in prostate cancer screening is MRI-ultrasound fusion biopsy in which an MRI image is used to identify a suspicious lesion, then that image is “fused” to the ultrasound in real time to accurately target the lesion. Detection rate using this cutting-edge technique is more than 70 percent for suspicious lesions.

To conclude, prostate cancer screening using PSA should still be considered, beginning at age 55 or earlier in males who have an elevated risk due to family history or genetic predisposition.

However, new biomarkers and technologies are more specific and can supplement the PSA blood test.

Not only are these new standards of testing more accurate in the diagnosis of prostate cancer, they also have been shown to save money, reduce callbacks and additional testing, and, most importantly, spare men unnecessary worry, anxiety and pain.

Dr. Charles Kim joined Pali Momi Medical Center in 1998 and is board certified in urology. He is the medical director of robotic surgery at Pali Momi and also serves as an assistant clinical professor for the University of Hawaii Cancer Center.