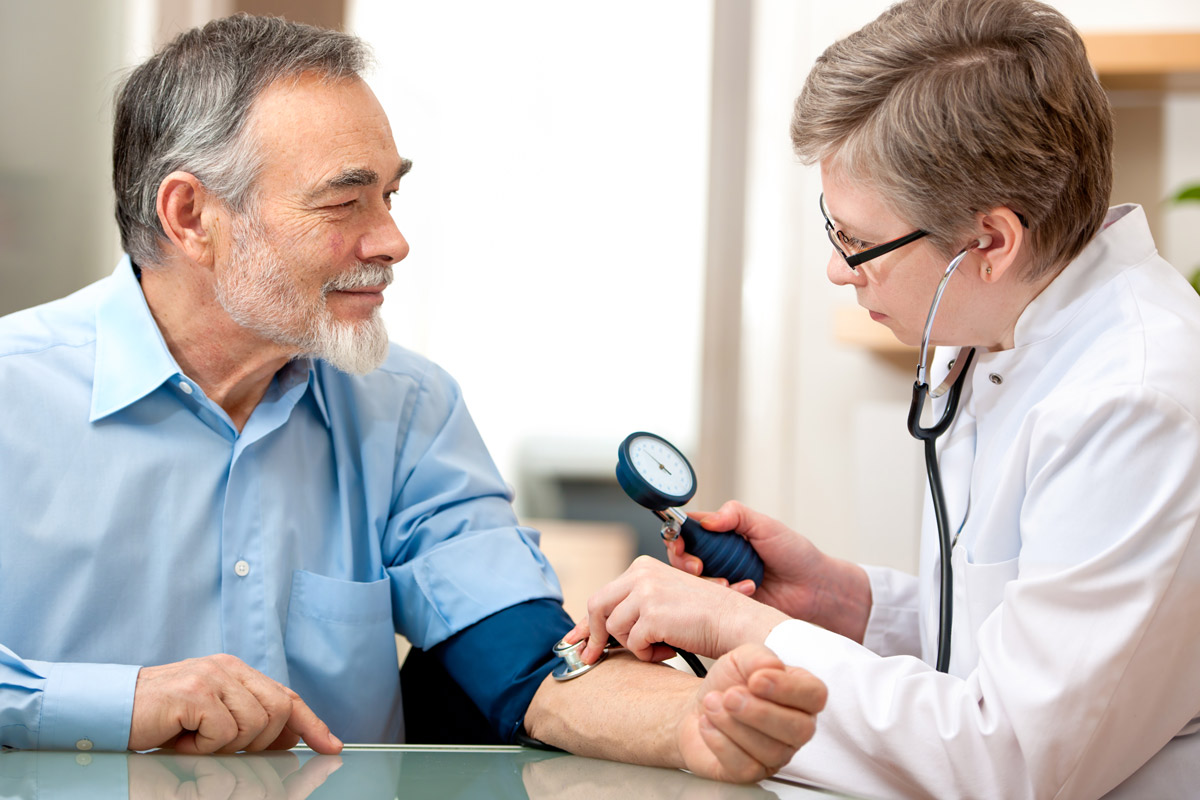 It’s time to man up and face the facts: Men tend to lead less healthy lifestyles than women.

Statistics show that men are more apt to smoke and drink alcohol, and they’re more likely to be overweight.

According to a large national survey conducted by the Centers for Disease Control and Prevention (CDC), 17% of men said they didn’t have a “usual place to go for medical care,” compared to just 10% of women.

“The CDC also found that heart disease, cancer and accidents are the top three causes of death in men in the United States,” says Dr. Dale Glenn, a family medicine physician at the Straub Medical Center – Kailua Clinic.

“Erectile dysfunction is specific to male sexual disease, and men have kidney stones more frequently than women – about three times more frequently,” Chinn adds. “Testicular hypofunction is far more common than publicly known. Nearly one in four men will experience or suffer from low testosterone in his lifetime, whereas all women experience menopause later in life. The biggest question is whether or not this condition needs to be treated, and who specifically should be receiving treatment.”

The average life expectancy for U.S. males is five years shorter than for females, and not all of that difference is due to biology.

“Many of these deaths are preventable with early screening and lifestyle counseling,” Glenn says.

When health problems are found early, there’s a better chance of successful treatment.

For example, 90% of patients are still alive five years later when colorectal cancer is found and treated early. That five-year survival rate drops dramatically to just 11% when the cancer is diagnosed at stage IV.

“One of the most common reasons men do seek screening is because an important person in their lives encouraged them to do so,” says Glenn. “Men should seek good medical advice at least every three years, because it could save their lives.”

“Many accidental deaths in younger men are related to risk-taking behaviors such as alcohol use,” he explains. “Objective counseling can significantly reduce this risk.”

If it’s been more than a year since your last checkup, take a step today that helps you stay healthier for years to come and call your provider to set up an appointment.

At the very least, you’ll be reassured to learn that all is well.

“I believe that if men lead healthier and less stressful lifestyles, we would all live much longer,” says Chinn. “Be happy, and enjoy life.”

If you’re unsure of what tests you may need, consult the chart below.