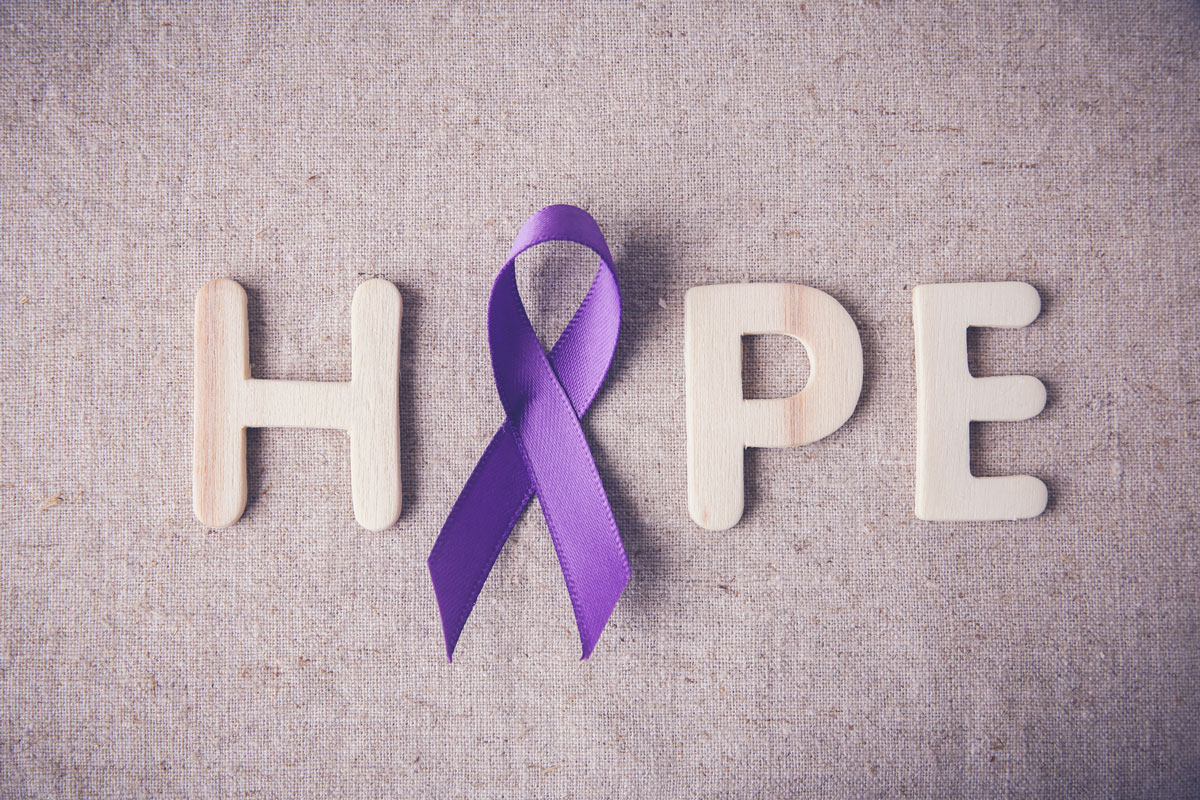 Every seven minutes, a woman in the United States will learn she has gynecologic cancer, which includes cervical cancer, ovarian cancer, uterine/endometrial cancer, vaginal cancer and vulvar cancer.

“However, in the U.S., cases of cervical cancer are low because of our excellent screening opportunity in the Pap smear and HPV testing – we could reduce this cancer to almost zero if everyone would get regular screening,” Carney says. “In contrast, we have no effective screening for ovarian cancer.”

Which is why, Carney says, knowledge and learning to listen to your body can help save your life.

“The symptoms of gynecologic cancers are subtle, and many women will think that they are feeling ‘off’ because of something that they ate,” Carney says. “This scenario happens all the time, which is why it is so important that women listen to their bodies, learn what the signs of gynecologic cancer are, and act if they feel that something is wrong.”

The symptoms of gynecologic cancers can include the following:

Women who have these symptoms almost daily for more than a few weeks should see their primary care physician or gynecologist. Prompt medical evaluation may lead to early detection, when cancer is in its early stages and most curable.

“Make sure you get a complete exam, including a pelvic exam,” Carney says. “Unfortunately, we can’t always detect cancer early, which is why the best way to reduce your risk is to LEARN, LISTEN and ACT.”

Find more facts and information about gynecologic cancer on the Foundation for Women’s Cancer’s website.