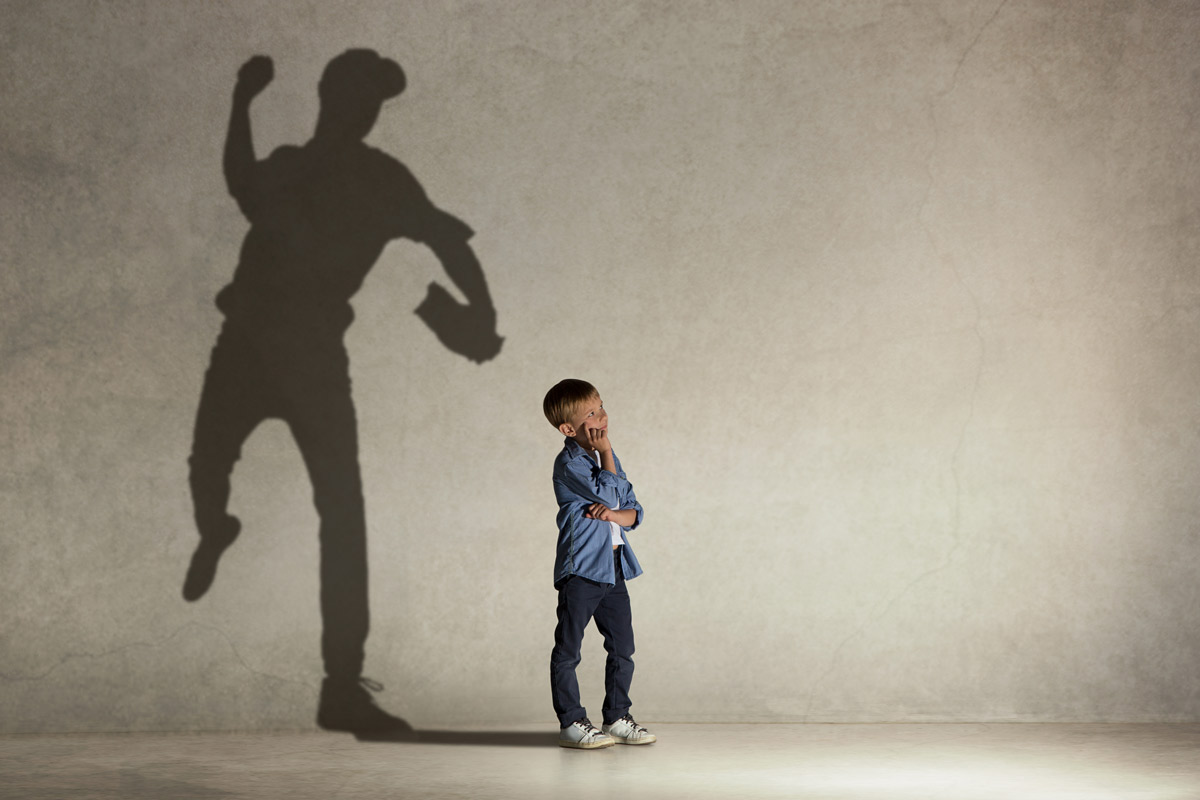 Does your child have dreams of making it in the big leagues? If so, encourage involvement in a variety of sports to help him develop a diverse skill set and better sportsmanship.

by Jennifer King, DO

A common misconception is that to succeed in sports, children should focus on a single discipline – in other words, to start sports specialization.

However, doing too much of any one sport too soon can put an early end to a child’s athletic career.

How Young is Too Young?

The most widely accepted definition of early sports specialization applies to athletes younger than the age of 12 and includes:

A great comparison that is used in sports medicine is to say that sports specialization in young athletes is similar to taking the engine of a Porsche and putting it in a body of a Prius.

There are some skills and some levels of training that their bodies just aren’t ready for developmentally.

Push too hard, too soon and you’ll see a rise of overuse injuries – something we’re now seeing more than traumatic injuries – and inevitable burnout. 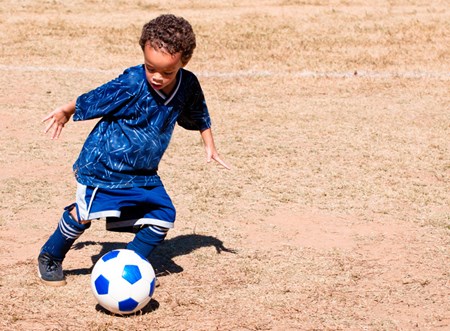 How Much is Too Much?

Studies on early sports specialization show us that burnout, anxiety, depression and dropping out of sports all increased in early specializers.

Kids who participated in organized sports twice as much as they had free playtime were at an increased risk of injury.

Other concerns about early specialization includes:

How Do We Keep Youth Involved in Athletics?

Of course, there are a lot of benefits to sports.

Young athletes learn how to develop leadership skills through teamwork and peer socialization. They also have improved levels of self-esteem and physical activity.

Plus, playing sports is fun!

A large piece of keeping kids and teens interested in sports is through diversification.

By diversifying, kids will learn fundamental movement skills that can transfer from sport to sport.

Most elite athletes have played different sports and by doing that, they developed a stronger foundation than had they focused on one single sport alone.

How Can We Help Young Athletes?

Put into perspective, the percentage of kids who will continue to play into their college careers is very small.

We know from studies that about 70% of kids will drop out of sports by the age of 13, and less than 1% make it to the professional level.

To encourage a lifelong love of sports, parents are advised to implement the following:

Once young athletes hit adolescence, they can begin investing their time and skills into a single sport.

Not only will their brain, body and motor skills be developed to handle the rigors of specialization, they will have the emotional maturity to decide for themselves if investing in one sport is right for them, and understand better the costs and benefits of doing so.

We want to keep our keiki and teens active and healthy! If they enjoy sports, we want to give them the foundation to be successful.

Dr. Jennifer King is a pediatric sports medicine physician with the Hawaii Pacific Health Bone & Joint Centers. She sees patients at both Kapiolani Medical Center for Women & Children and Pali Momi Medical Center. She has a special interest in dance and performance medicine, injury prevention, and the female athlete.