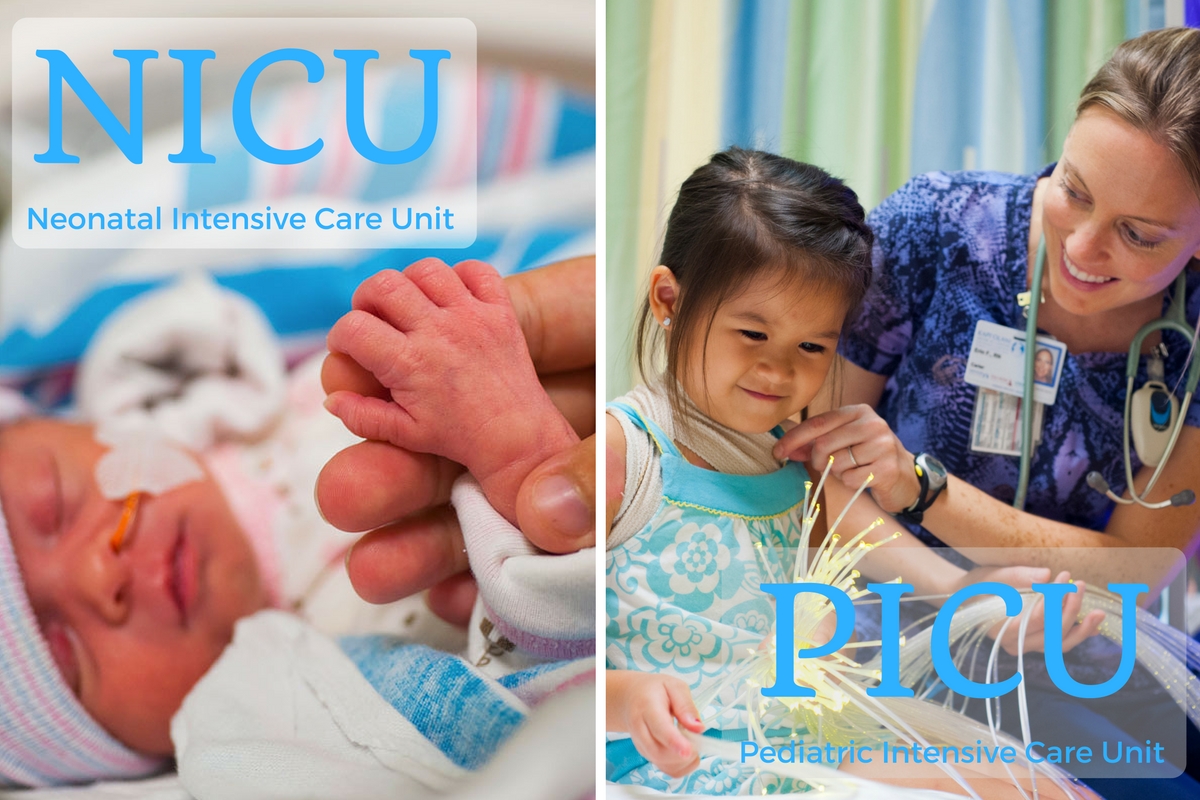 A NICU provides specialized care to a hospital's tiniest patients, while a PICU treats seriously ill or injured children and teens.

What is a NICU? What is a PICU?

The medical field is well-known for its use of acronyms: from MDs to DOs, MRIs to MREs, and what is the difference between a CT and CAT scan anyway?

Two acronyms in heavy rotation at a children’s hospital are NICU and PICU.

NICU stands for Neonatal Intensive Care Unit and is an area of the hospital that specializes solely in the treatment of newborns.

PICU stands for Pediatric Intensive Care Unit and is where children are taken when they require the highest level of quality pediatric care. 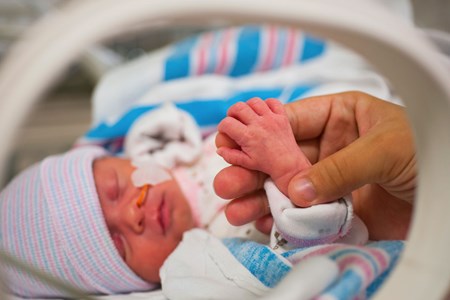 Most babies admitted to the NICU are:

Nearly half a million babies born in the United States are preterm, and many of these babies also have low birth weights.

Kapiolani Medical Center for Women & Children serves approximately 1,000 of Hawaii’s smallest and most vulnerable infants annually, with an average of 73 babies treated in the medical center's NICU each day.

Twins, triplets and other multiples often are admitted to the NICU, as they tend to be born earlier and smaller than single birth babies. Hawaii’s first set of quintuplets were born at Kapiolani in the fall of 2015. All five infants were discharged before Christmas and are thriving.

Babies with medical conditions such as heart problems, infections or birth defects also are cared for in the NICU.

NICUs may also have intermediate or continuing care areas for babies who are not as sick but do need specialized nursing care.

The PICU is the section of the hospital that provides sick children with the highest level of medical care. What makes the PICU different from other parts of the hospital is that this area allows intensive nursing care and continuous monitoring of things like heart rate, breathing and blood pressure. 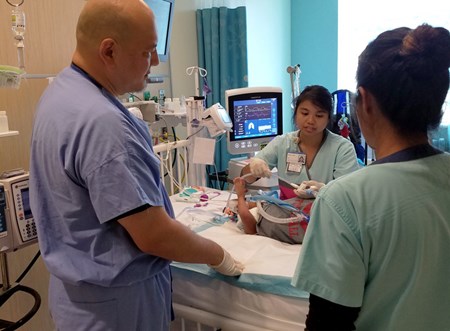 Any child who is seriously ill, needs intensive care and whose medical needs can't be met on the hospital's main medical floors goes to the PICU, such as keiki with:

Some kids may have been stable enough to initially be cared for on the medical center's medical-surgical floors, but may be transferred to the PICU if they become more acutely ill.

Following major surgery, many children are cared for in the PICU for several days.

The Kapiolani PICU serves nearly 500 children every year, with a daily average of 11 patients. These children range from 1 week to 21 years in age and come to the hospital from not only Oahu, but from throughout Hawaii and the Pacific Region as well.

These larger, private intensive care rooms are equipped with the latest technology and promote family-centered care by allowing parents and caregivers to stay overnight. Research shows that patients heal better and faster when families are involved in their care.

To learn more about the departments and features of Kapiolani’s Diamond Head Tower, click here.