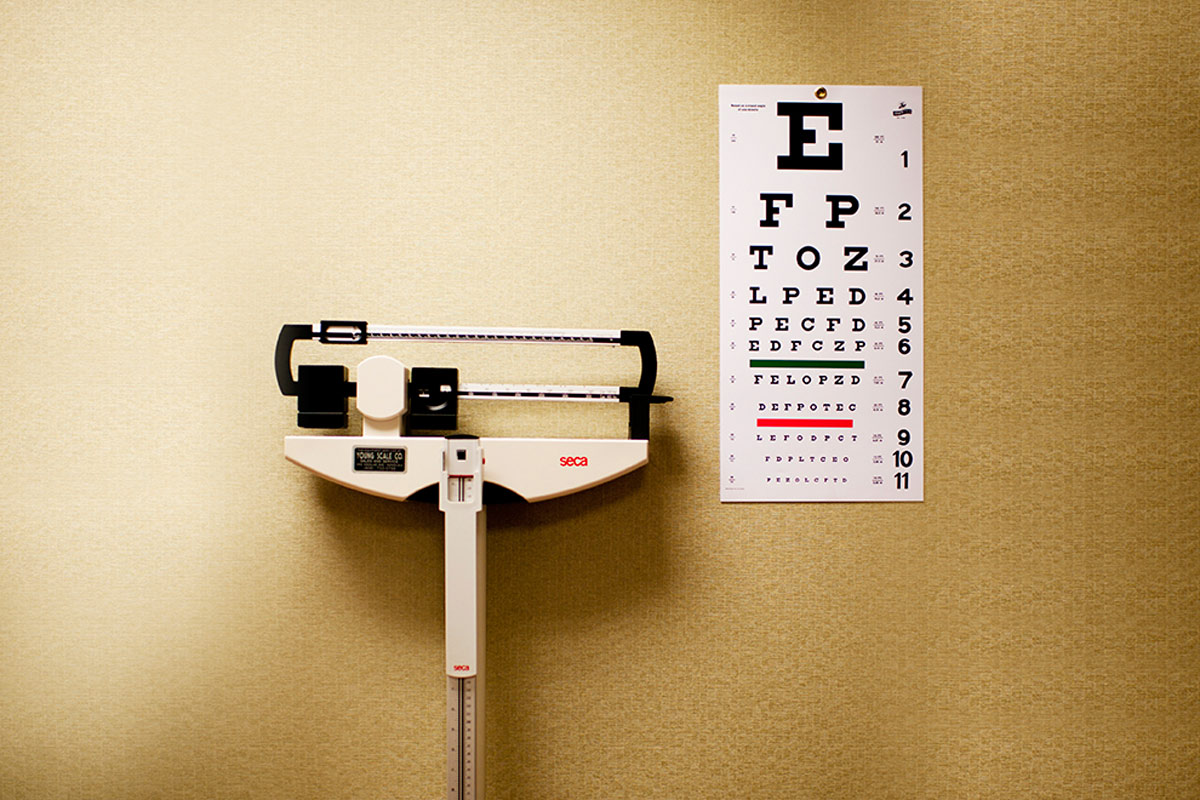 Keep an Eye on Diabetes for Optimum Ocular Health

If you’re among the 27 million people in the United States living with diabetes, you know that the disease affects more than just blood sugar – its ill effects span the entire body, from the soles of your feet to the tips of your fingers and all spaces in between.

“Diabetes affects the ability to control blood glucose, which, in high levels, can damage blood vessels in the body, including those in the eyes,” says Dr. Susie Chang, an ophthalmologist specializing in vitreoretinal diseases and surgery at Straub Medical Center.

“Uncontrolled blood sugar levels generally result in more-severe consequences to health,” Chang explains. “Blood vessel damage affects circulation, impairing the delivery of oxygen and nutrients throughout the body. In the eye, this can lead to permanent vision loss.”

According to Chang, if blood glucose levels are not well controlled, patients can develop diabetic retinopathy, a common complication that affects the retina, or the nerve layer that lines the back of the eye.

The retina captures light as it enters the eye and sends image signals to the brain for visual processing. Diabetes damages the small blood vessels in the retina.

In early stages, the blood vessels can weaken and cause blood, fluid and protein to leak into the retina, affecting vision.

In advanced stages, abnormal or fragile blood vessels develop and can cause severe sight-threatening problems such as a vitreous hemorrhage or traction retinal detachment.

“Diabetic retinopathy is one of the most important causes of vision loss worldwide, and is the principal cause of impaired vision in patients between 25 and 74 years of age in the U.S.,” states Dr. Dennis Scheppers, a family medicine physician at Kauai Medical Clinic (KMC). “The early stages of the disease have no symptoms at all. People think they are fine, that their eyesight is fine, but they could be on their way to blindness.”

Other eye conditions caused by or made worse by diabetes include:

Diabetics are at higher risk for developing the above eye complications if they also have:

“Overexposure to ultraviolet radiation is another risk factor for developing cataracts, and pregnancy can increase the risk of retinopathy in patients with diabetes,” Chang notes.

“Other factors are alcohol consumption, poor nutrition and lack of exercise,” Scheppers adds.

In addition to controlling blood glucose levels, the following preventive steps can help reduce the risk of cataracts and other eye health problems:

“The vast majority of patients who develop diabetic retinopathy have no symptoms until the very late stages, by which time it may be too late for effective treatment,” Scheppers states. “Because the rate of progression may be rapid, it is important to screen patients with diabetes regularly for the development of retinal disease.”

In order to improve access to annual diabetic eye exams for patients, both Straub and KMC are offering retina screenings with state-of-the-art TOPCON retinal cameras at more convenient and flexible times for patients.

“The goal (of an annual diabetic eye exam) is to detect problems early so appropriate measures may be taken to try to reduce vision loss,” Chang explains. “Once the vision is affected, it may be difficult to regain what has been lost.”

During the retina screening, photos of the patient’s retina are taken and then evaluated for any abnormalities. Diabetic eye screening photos are quick (between 15-20 minutes) and do not require pupil dilation. However, they do not replace a complete dilated eye exam.

“A dilated eye exam allows your ophthalmologist to non-invasively view the retina and the blood vessels inside the eyes,” Chang says. “Assessing these retinal vessels not only provides the status of ocular health, but may also provide insight into your general health or the health of other organ systems.

“If you are diabetic and have not had an eye exam within the past year, we encourage you to schedule an appointment for a dilated eye exam,” Chang states. “The potential benefits to your health are well worth it.”

Retinal cameras currently are available at the Straub King Street and Pearlridge locations, as well as at KMC.