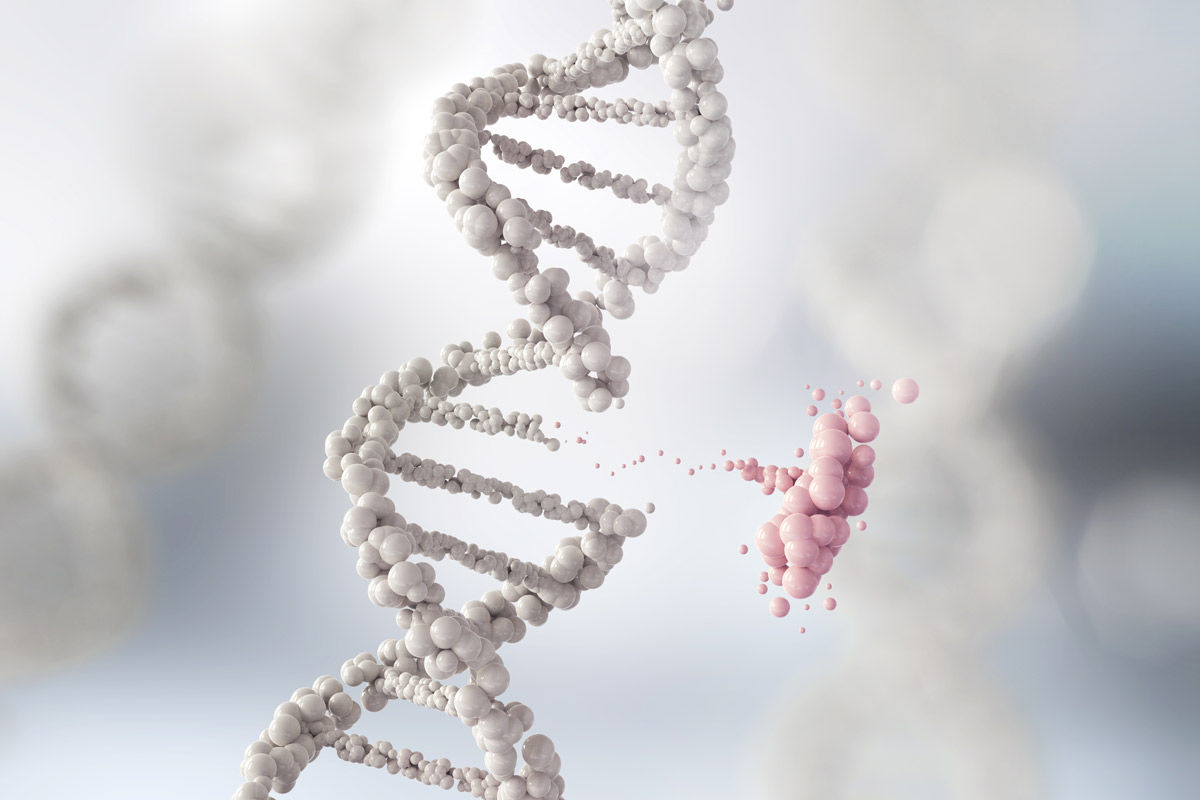 Having the BRCA mutation increases a person’s risk for developing breast and other types cancer, but there are things you can do to take control of your health, starting with scheduling an appointment with your PCP.

A Breakdown of BRCA: The Breast Cancer Gene

These genes actually are known as “tumor suppressor genes” because of the role they play in helping to repair DNA breaks that can lead to cancer.

The reason why BRCA1 and BRCA2 have gotten a negative rep is because when they are altered or broken – something that occurs in about 0.25% of the population – they are no longer effective at doing their job and have been found to impact a person’s risk for developing breast cancer. 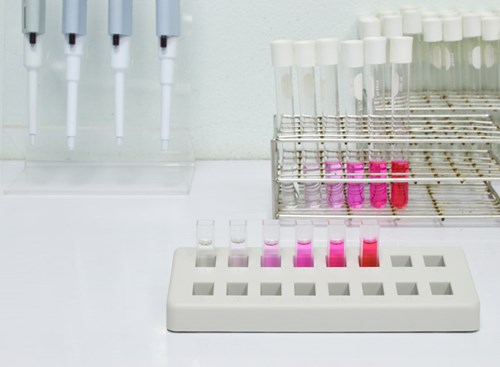 BRCA1 and BRCA2 can lead to hereditary breast and ovarian cancer syndrome, but there are other high-risk genes that are known cancer-susceptibility genes. Only 5-10% of breast cancers are linked to a known inherited genetic change. As research continues to evolve, there may be new genes discovered that can put someone at increased risk of developing breast cancer, so it's important that if people who have had genetic testing check in every three to five years to see if there are any updates.

Having the BRCA mutation not only increases a person’s risk for developing breast cancer, it elevates the chance for developing other types of cancers, including ovarian, pancreatic and even prostate cancers.

That’s right – men can be impacted by the gene as well.

Though male breast cancer is rare and makes up approximately 1% of breast cancer cases, any man who develops breast cancer should consider genetic testing because BRCA1 and BRCA2 are inherited in an autosomal dominant way. This means the abnormal gene can be passed from one parent and cause disease.

To help, it is recommended both women and men schedule a standing annual wellness exam with their primary care physician to make sure there have not been any changes in their health over the past 12 months.

Women who are at average risk should also have a screening mammogram every year starting at age 40.

However, those who have an increased risk, such as those who test positive for BRCA1 or BRCA2, should begin mammography screening earlier. 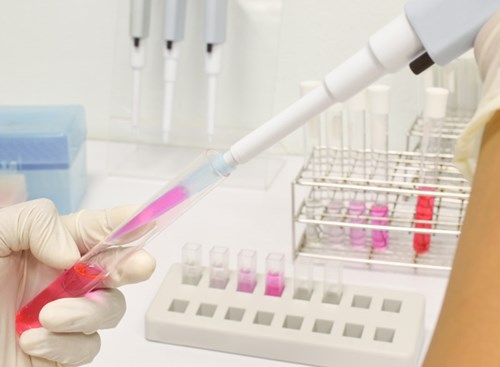 Studies suggest other factors can reduce a woman’s risk for developing breast cancer, including:

If you do test positive for the BRCA gene, Fukui recommends following up with a support group, which can provide recommendations for various types of screening – not only for breast cancer, but for other cancers as well. They can also discuss medications that can help reduce someone's risk of developing breast cancer, as well as risk-reducing surgery options for prevention.