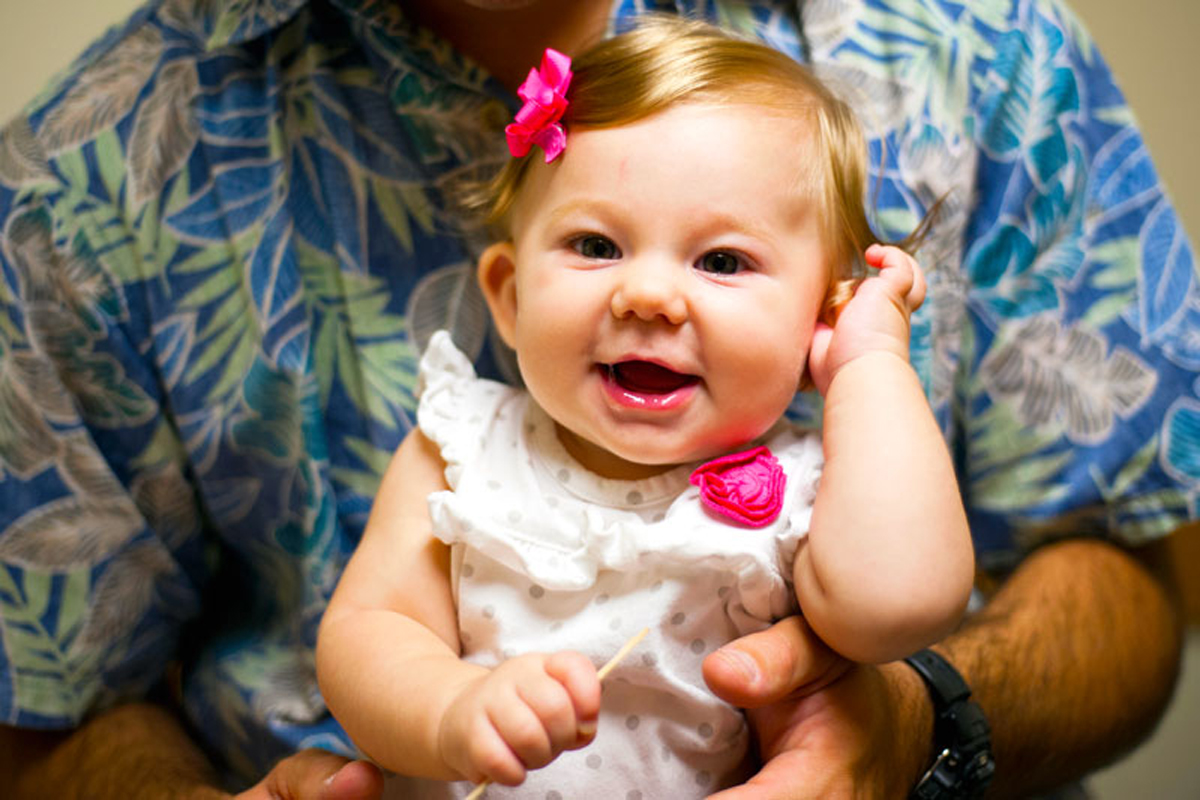 This is the first of a two-part series.

Being a new parent is stressful, especially if you have a fussy baby who won’t stop crying.

Crying is natural and actually is a normal phase of an infant’s healthy development.

But when parents are functioning on little sleep and dealing with challenges from the outside world – work, social, financial – a constantly crying baby can be the match that sets off their fuse.

Shaken baby syndrome (SBS) is a form of abusive head trauma (AHT) and refers to severe injury to the brain that results from violently shaking an infant by the shoulders, arms or legs.

Babies younger than 1 year old are at greatest risk for SBS/AHT because they cry for longer periods of time, cry more frequently, and are easier to shake than older children. However, SBS has been reported in children as old as 5.

The highest risk period for SBS/AHT is the first four months of a newborn’s life. This period, referred to by the National Center for Shaken Baby Syndrome as the “Period of PURPLE Crying®,” is part of a normal crying curve for babies.

According to scientific research, crying begins to increase around 2 to 3 weeks of age, peaking around 6 to 8 weeks of age before gradually tapering off when the baby is 3 to 4 months old.

Studies have found that these prolonged bouts of inconsolable crying are normal, even healthy, for a baby’s behavioral development.

What isn’t healthy is when a parent or caregiver reacts violently toward a crying infant by shaking him.

Shaking a baby triggers a whiplash effect that can lead to internal injuries, including bleeding in the brain or in the eyes.

Because babies’ heads are proportionally larger than the rest of their body, and because their neck muscles are relatively weak, it is harder for them to support their heads.

A baby’s skull also is thinner and flatter than an adult’s or older child’s, and a baby’s blood vessels are more susceptible to tearing.

So when a baby is shaken back and forth, it is easier for his brain to bump against the skull, causing bruising, bleeding, swelling and pressure in and around the brain, not unlike what happens during a concussion.

A baby also may suffer damage to the spinal cord or neck, as well as bone fractures.

The extent of a baby’s injuries depends on how long and how hard he was shaken. One in four babies dies from SBS/AHT, but a majority will suffer lifelong, irreversible disabilities.

Signs and symptoms of SBS/AHT may include:

Severe cases of SBS/AHT can lead to:

In milder cases of SBS/AHT, a baby will appear normal immediately after the shaking. Eventually, though, he may develop any number of the above problems, which may not even be noticeable until later in life.

SBS/AHT, and its consequences, are 100 percent preventable. Part 2 of this series discusses soothing methods and resources for parents.