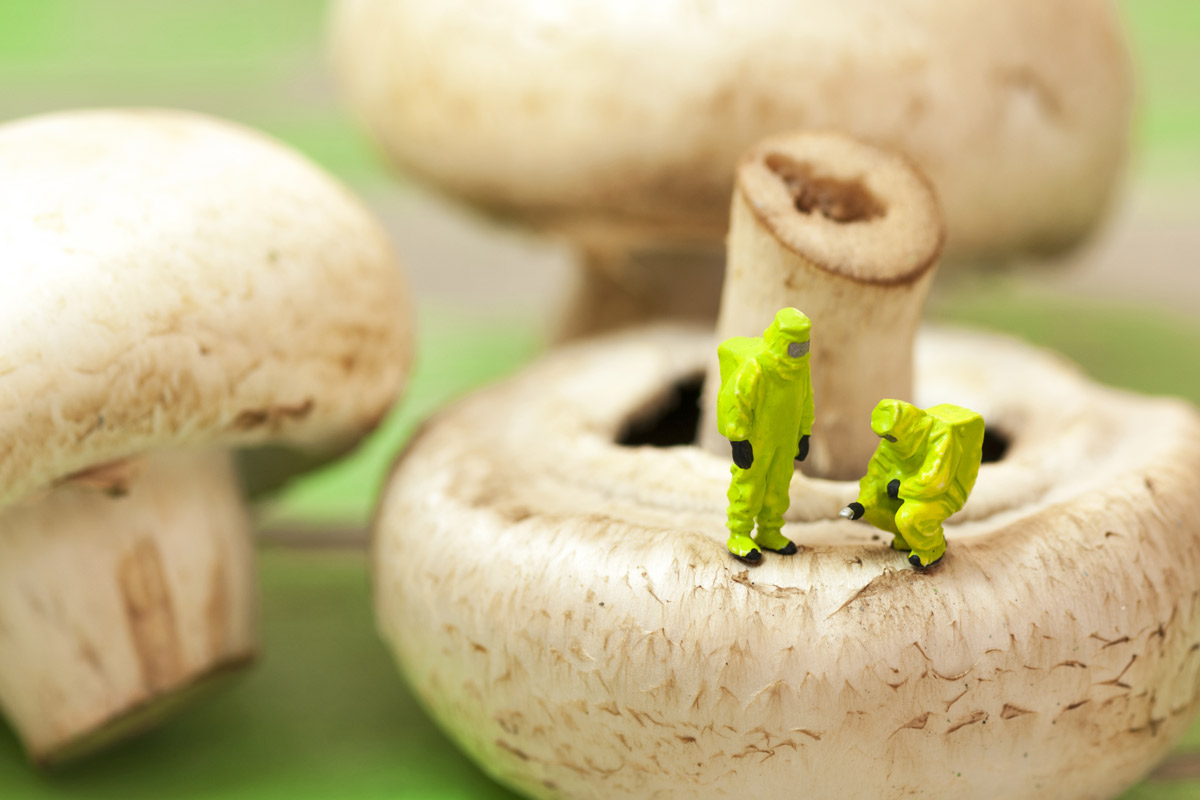 When foodborne illnesses like E. coli and salmonella make headlines, you may be wondering – is my food safe?

6 Common Foodborne Illnesses & How to Prevent Them

Gut health and the benefits bacteria in your intestinal tract can provide your entire body have been the focus of research as of late.

But what happens when bad bacteria enter your GI tract?

Foodborne illnesses affect approximately 48 million Americans every year. That comes out to an estimated 1 in 6 people who will get seriously sick from something they ate.

While there are many forms of food poisoning out there (250 to be exact), a handful of pathogens are responsible for 90 percent of all foodborne illnesses.

Keep scrolling to ID the top six offenders, plus ways to keep your gut (and health) in check.

If you’ve ever eaten out at a restaurant only to come down with a case of the stomach flu, you’ve had the norovirus.

The most common known pathogen, the Norwalk virus (aka norovirus) is responsible for 5.4 million cases of food poisoning each year.

Chalk up its prevalence to how easily it can be transmitted. People infected with the virus can spread it directly to other people or cross-contaminate food or drinks they prepare for others. 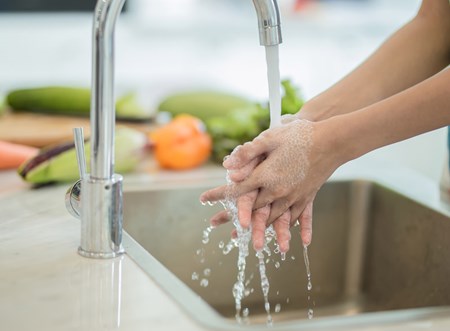 Salmonella is a bacteria that is estimated to cause 1.2 million illnesses and close to 450 deaths each year.

Additionally, drippings from raw meat or poultry can contaminate kitchen surfaces and have been correlated to transmission of salmonella.

It is killed by cooking and pasteurization.

Salmonella also can be spread from contact with animals – specifically baby chicks, ducks, turtles and amphibians – along with pet food and treats.

Though symptoms such as fever, abdominal cramps, severe diarrhea and vomiting last four to seven days and usually resolve on their own, salmonella can cause more serious illness in children, older adults and people with chronic diseases. 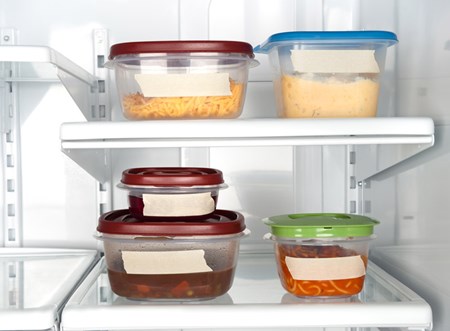 Causing an estimated 1 million illnesses a year, clostridium perfringens (C. perfringens) ranks among the most common causes of food poisoning in the United States.

C. perfringens bacteria thrive in what is called the “Danger Zone,” a term referring to temperatures between 40 and 140 degrees.

Although cooking kills the C. perfringens cells responsible for food poisoning, illness can occur when meat is not cooked to a high enough temperature and then is held at the ideal temperature for the growth of the bacteria – between 109 and 117 degrees.

This is why infections can often be found when foods are prepared in large quantities and then kept warm for long periods of time before serving, such as in a buffet or at catered events.

Diarrhea and abdominal cramps typically set in eight to 12 hours after ingesting contaminated food and last for less than 24 hours.

Campylobacter causes 1.3 million illnesses each year in the U.S and occasionally can result in Guillian-Barre syndrome, a potentially devastating neurologic disorder.

Most cases are traced to eating raw or undercooked poultry (including chicken, turkey, duck, goose and other farmed birds) or food that has come into contact with raw poultry.

Drinking raw or unpasteurized milk or contaminated water also has been linked to campylobacter illness. 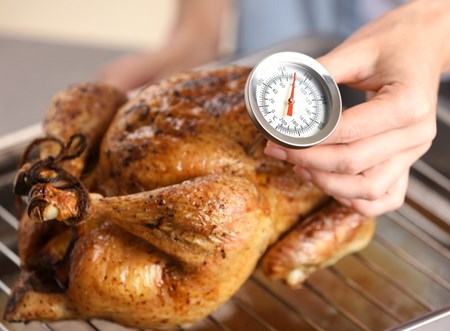 While it seems that cases of E. coli are more prevalent in the news, only about 176,000 cases of the illness crop up every year.

Most strains of the Escherichia coli bacteria are harmless and are important for a healthy intestinal tract, but some strains can cause severe infections.

The most notorious E coli – 0157:H7 – produces a toxin called Shiga toxin-producing E. coli (STEC) that can lead to severe complications including bloody diarrhea, kidney failure and even death.

E. coli can be found in a multitude of places, but the top offenders are undercooked ground beef, unpasteurized milk and juice, soft cheeses made from raw milk, and raw fruits and vegetables (in 2018, there were two separate outbreaks linked to Romaine lettuce). 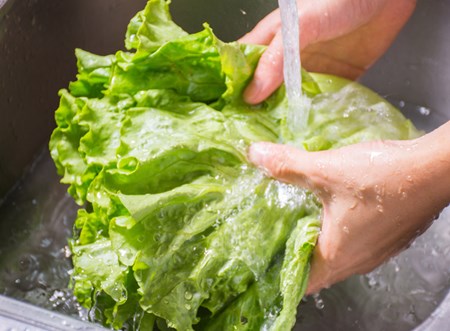 Though less common than other pathogens listed above, listeriosis is one of the most lethal – it is estimated to cause more than 250 deaths and close to 1,600 illnesses every year.

Listeriosis is caused by eating food contaminated with listeria, the name for a bacteria found in soil, water and even some animals, including cattle and poultry.

Unlike many other pathogens, listeria can grow in cold temperatures – cooking and pasteurization are the only ways to kill the bacterium.

The most common sources of listeria are raw milk and dairy products (including ice cream and soft cheeses such as queso fresco, feta, brie and camembert), deli meats and hot dogs, refrigerated pâtés or meat spreads, refrigerated smoked seafood, and produce like celery, cantaloupe and raw sprouts.

While listeriosis can infect anyone, those most at risk include pregnant women and their newborns, adults ages 65 and older, and people with weakened immune systems.