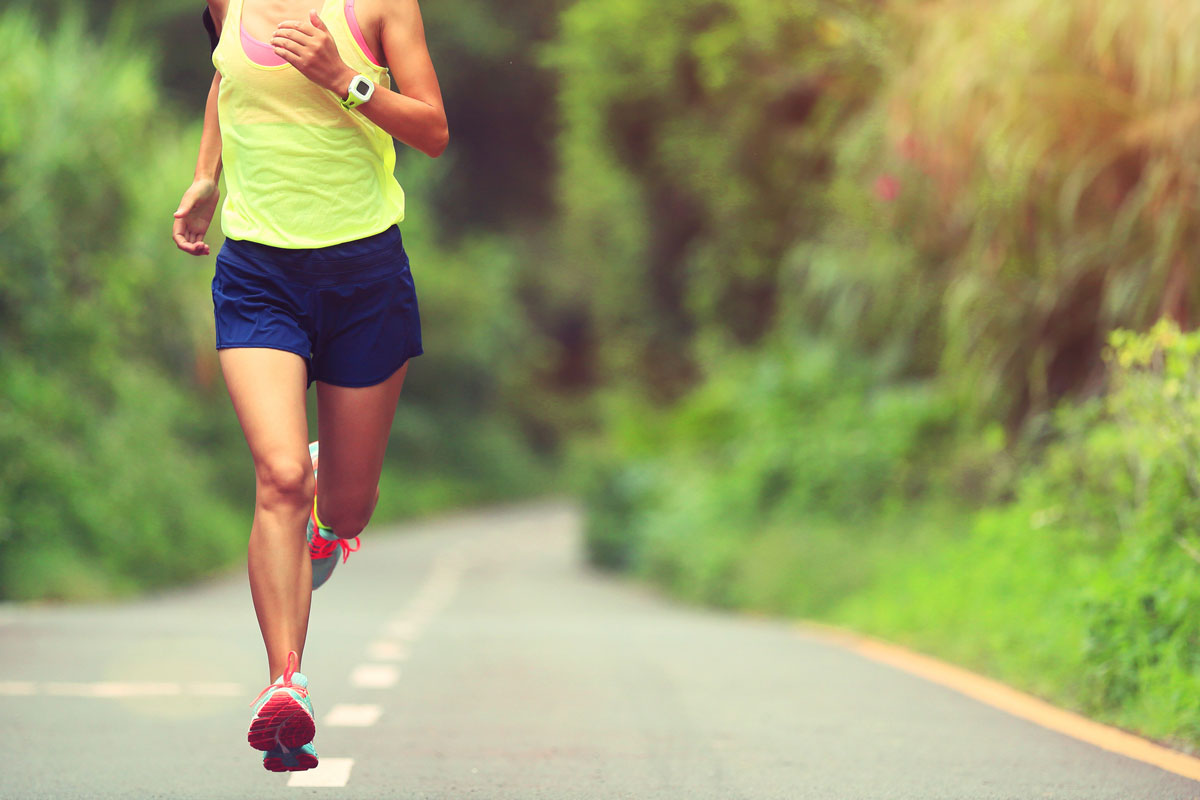 It often starts with a "pop."

As you land on your feet after making a layup or race to score a goal in the opponents net, you hear a sickening sound from your knee and know something isn’t right. Coming to a halt, your knee seems to buckle. Soon, it begins to swell and hurt.

Congratulations! You’ve just joined the 200,000-plus people in the country who each year suffer a torn anterior cruciate ligament (ACL).

“ACL injuries are very common in Hawaii and make up a large portion of my practice,” says Dr. Nick Crawford, an orthopedic surgeon at Straub Medical Center. “The popularity of sports in the islands and a climate that allows athletes to play outdoors year-round provides us with more chances to injure ourselves.”

Anatomy of an Injury

The ACL is a tough strand of tissue that helps hold your knee in place by binding the thighbone to the shinbone. It's job is to keep the knee from twisting too far, which is why the ACL often is torn during sports that rely on quick pivots or while slowing down after a run.

According to Crawford, the ACL also may be vulnerable to injury if an athlete is fatigued or poorly trained.

While ACL injuries can happen to anyone, certain groups are at higher risk, such as females and athletes between the ages of 12 and 25.

Whether you’re athletic or not, the best strategy to avoid injury is prevention.

“Growing evidence suggests that certain agility and strengthening programs can prevent ACL injuries,” says Dr. Spencer Chang, an orthopedic surgeon at Straub. “This is often recommended for athletes in high-risk sports, such as soccer, football, volleyball and basketball.”

Chang says that even non-athletes can benefit from being fit by working on balance, strengthening and mobility.

If you suspect an ACL tear, apply ice, elevate the leg and call your doctor.

Ask your primary care physician for a referral to a specialist at the Straub Bone & Joint Center.