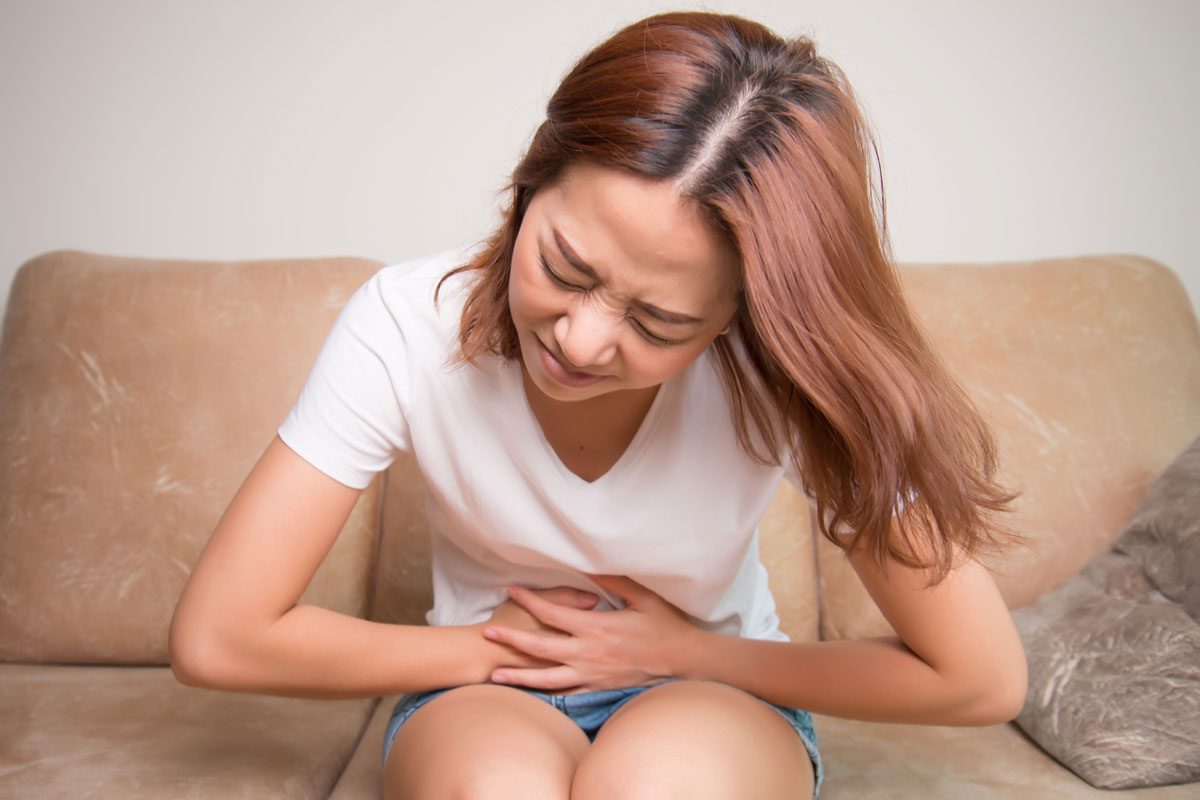 Endometriosis may sound like a word from the Mary Poppins’ tune Supercalifragilisticexpialidocious, but this term is used to describe a disorder in which the tissue of the endometrium is found in areas outside of the uterus.

The endometrium is the tissue that lines the uterus. Normally, if a woman doesn’t get pregnant, this tissue is shed each month during her period. In endometriosis, tissue that looks and acts like endometrial tissue implants outside the uterus.

Each month, this misplaced tissue responds to the hormonal changes of the menstrual cycle. It builds up, breaks down and bleeds. But, the blood has nowhere to go. This causes surrounding tissue to become inflamed or swollen. It also can cause scar tissue, chronic pain and heavy periods.

While normally harmless – the most common side effect is pain – endometriosis is a main cause of infertility in women. This can happen if the tissue implants in the ovaries or fallopian tubes.

Tissue also can implant on other organs in the pelvis.

Endometriosis is common in women during the years they can have children. Other factors that can cause a woman to be at an increased risk for the disease include:

The cause of endometriosis is not clear. One hypothesis claims that during a woman’s period, some of the tissue backs up through the fallopian tubes into the abdomen. Another theory suggests that genes are to blame. Current research also is looking at the role the immune system may play in endometriosis.

The most common symptoms of endometriosis include:

Simple steps can help ease the pain of endometriosis. If you have the disease, experts recommend the following at-home treatments:

Other treatment options for endometriosis can include medicine, surgery or both.

Speak with your primary care physician if you believe you may be suffering from endometriosis. Your doctor will review your medical history, then perform a physical exam and a pelvic exam.

A laparoscopy is done to diagnose endometriosis. This test can often find the locations, extent and size of the misplaced tissue.

For more information on endometriosis, signs and symptoms of the disease, and treatment options, click here.