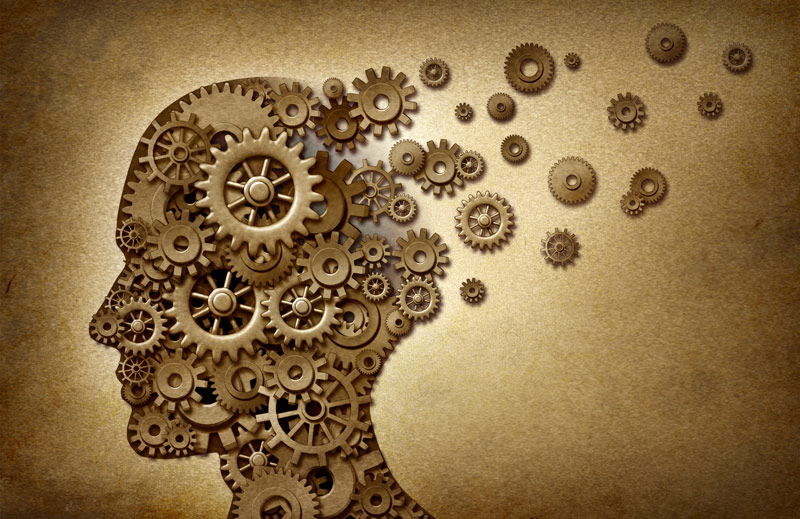 A Caregiver's Guide to Living with Alzheimer's Disease – Part 1

This is the first of a two-part series.

The signs are subtle at first. Items being misplaced around the house, the same story being told over and over again.

But then, suddenly, these little instances of forgetfulness have advanced to the point where your loved one can’t remember important dates, appointments and, at certain times, who you are.

The above scenarios are classic symptoms of Alzheimer’s disease.

Not to be confused with dementia, which is a general term used to describe memory loss and other brain dysfunctions, Alzheimer’s is a progressive disease that affects the brain and how it functions.

Age and family history are the biggest influences when it comes to developing Alzheimer’s, but other factors, including diet and lifestyle, may increase a person’s risk.

“As we get older, especially over 65 years of age, we are all at an increased risk for developing Alzheimer’s disease,” Minaai says. “It is important to seek help from a doctor who is experienced with dementia so that reversible causes for memory loss are excluded and appropriate evaluation and testing is completed.”

The earliest and most noticeable sign of Alzheimer’s disease is short-term memory loss.

“People will tend to ask the same question several times during day and may have trouble with language or daily activities that they used to perform, such as managing their finances or doing their grocery shopping,” says Dr. Sashi Braga, a family medicine physician at Kauai Medical Clinic.

“It is important not to confuse memory loss from dementia with the normal age decline in memory, which is usually characterized by more effort and time to recall new information,” Braga says. “With age, new learning still occurs, but it is slower. The important factor is that the age-related memory decline does not affect functioning.”

Memory loss comes in many shapes and sizes. According to Minaai, common incidences of forgetfulness include:

Alzheimer’s disease can lead to a decline in physical health as well, as a person may forget to:

A person can also forget how to:

Other signs of Alzheimer’s disease are more subtle, but no less devastating to a person’s daily life. They can include:

“Check if other family members also have noticed recent changes or have expressed concerns about your loved one’s behavior,” Braga says. “Dementia is an acquired syndrome in which there is a decline in at least two cognitive domains and does not have to include memory loss. However, memory loss may be the most common initial symptom.”

Both Minaai and Braga agree that the sooner you can recognize the signs of Alzheimer’s, the better.