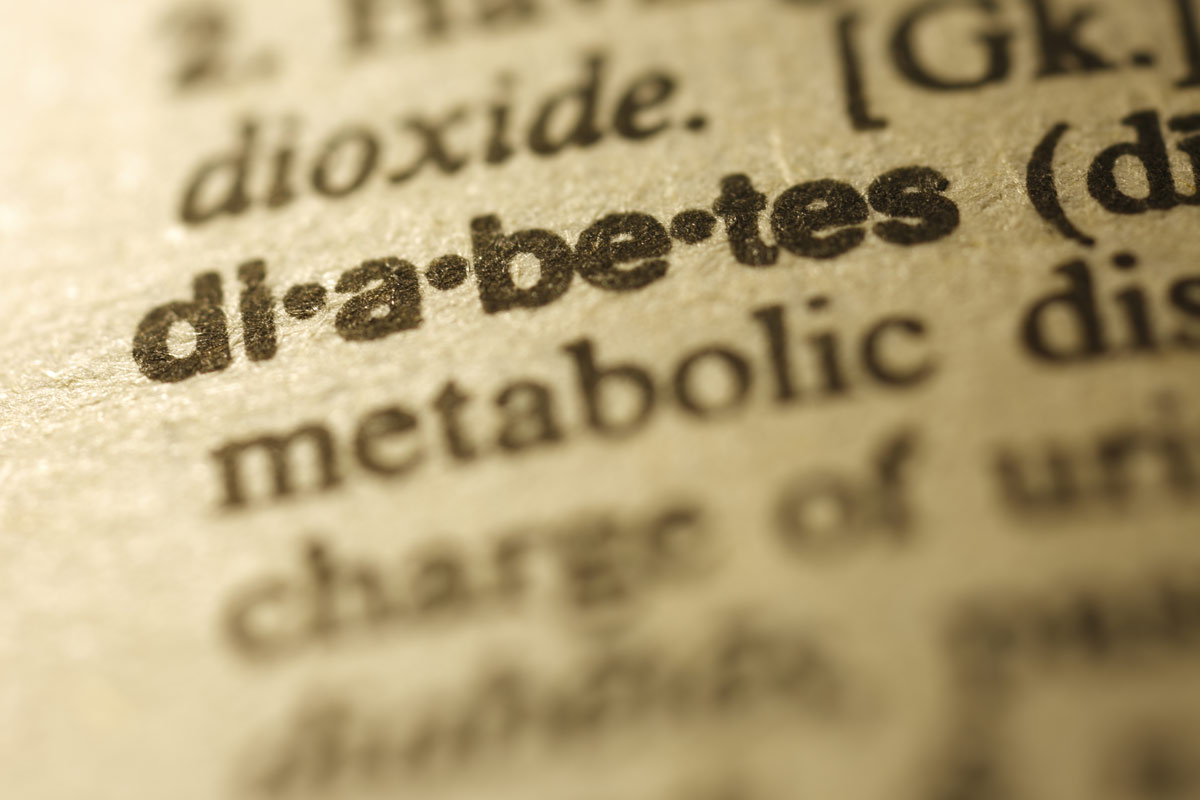 Even though more than 382 million people around the world have diabetes, this condition remains greatly misunderstood.

Often referred to by doctors as diabetes mellitus, diabetes describes a group of metabolic disorders in which a person has high blood sugar, also known as glucose.

But are candies, sweets and other sugary treats entirely to blame for a spike in blood-sugar levels?

And if your parents had the condition, are you doomed to the same fate?

Read below to test your knowledge about some common diabetes myths and find answers to concerns you may have about the disease.

Common Myth #1: Type 1 diabetes only affects kids.
Type 1 diabetes is when the body makes little or no insulin. Type 1 can occur at any age but historically has been the type of diabetes that young people get. The symptoms of type 1 diabetes usually come on quite quickly, and therefore patients need to be treated with insulin right away.

Type 2 diabetes is when the cells in the body quit responding to insulin and/or the body isn’t able to make enough insulin. We call this “insulin resistance.”

Type 2 diabetes used to be called “adult onset diabetes” because only adults got it. Now, with the epidemic of obesity, which includes children, younger people are also getting type 2 diabetes.

Common Myth #2: As long as I don’t eat a lot of sugar, I can eat whatever I want and not get diabetes.
This isn’t true for everyone, but eating too much sugar is certainly a risk factor.

We all make “blood sugar,” as our body needs it for energy. However, if we eat too much sugar, our body isn’t able to use it all up.

“Sugar” is anything that contains carbohydrates: bread, pasta, rice, potatoes … Even fruit is sugar – it’s natural sugar, but too much can still be more than the body can handle, causing high sugar levels in the bloodstream and thus diabetes.

Because type 2 diabetes is caused by insulin resistance, the risk factors are those that prevent your body from using sugar efficiently.

Genetics also play a role, as some people can eat a lot of sugar and never get diabetes.

Common Myth #3: I’m skinny, so I can’t get diabetes.
Obesity is the major risk factors for type 2 diabetes, but just because you are at a healthy weight doesn’t mean you won’t get diabetes.

Other risk factors are:

Common Concern #1: My parents have diabetes, so that means I’ll get it too.
Type 2 diabetes very commonly runs in families. If you have a parent or sibling with type 2 diabetes, you are more likely to get it yourself and therefore should be screened for the disease by at least age 45.

Common Concern #2: I have diabetes, so there’s nothing I can do about it.
There is plenty a person can do! Exercise, getting down to a healthy weight and changing your diet to one that has less carbohydrates (sugars mentioned above) can help improve your diabetes and in some cases make it go away completely.

Early diagnosis of diabetes is the key to preventing complications. You test your risk online using this tool from the American Diabetes Association. Then, make an appointment with your primary care physician and get the blood test done.

If we can find people who are at increased risk of diabetes but don’t yet have the disease, we can work with them to prevent it, or at least delay the diagnosis.