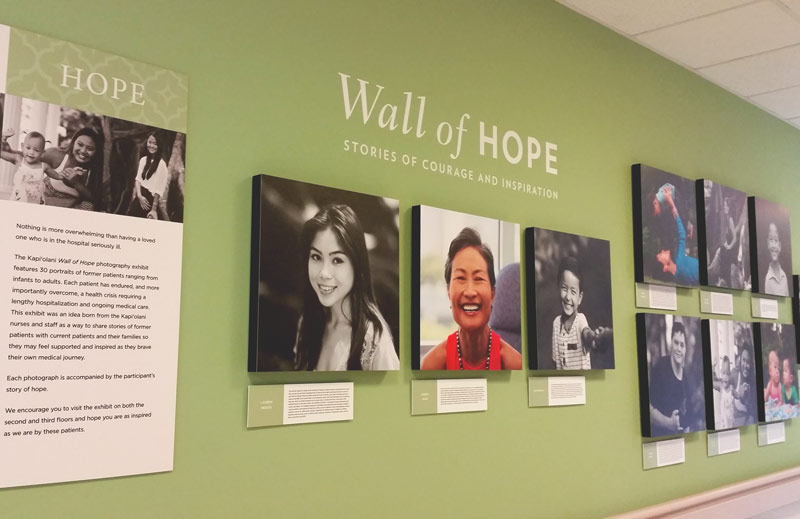 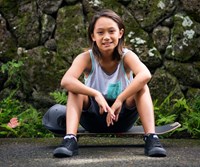 What should have been an uneventful holiday break turned into every parent's nightmare when 9-year-old Kingsten was hit by a car while crossing a busy crosswalk in Waimanalo.

The ambulance rushed Kingsten to Queen's Medical Center; the following morning, he was transported to Kapiolani Medical Center for Women & Children.

Kingsten spent a week at Kapiolani, two days of which were in the Pediatric Intensive Care Unit (PICU) due to a ruptured spleen and severe head swelling.

"At first, I was worried when they had to move him (from Queen's to Kapiolani), but after a day with the nurses I felt better about being there," says his dad, Koali, who remained by Kingsten's side throughout the entire ordeal.

"Just to know that everyone genuinely cared was the best," Koali adds.

Though Kingsten had to spend Christmas in the hospital, the doctors and nurses made the entire Castillo ohana feel welcome.

"If you are ever in the hospital, don't be afraid of the doctors, and let them do what they have to do to help you," says Kingsten, who is now a fifth-grader at Waimanalo Elementary.

"To have you kid seriously injured – from head trauma to internal bleeding – the whole stay was better than I thought it would be," Koali says. "It was rough, but I don't think it could have been any better."