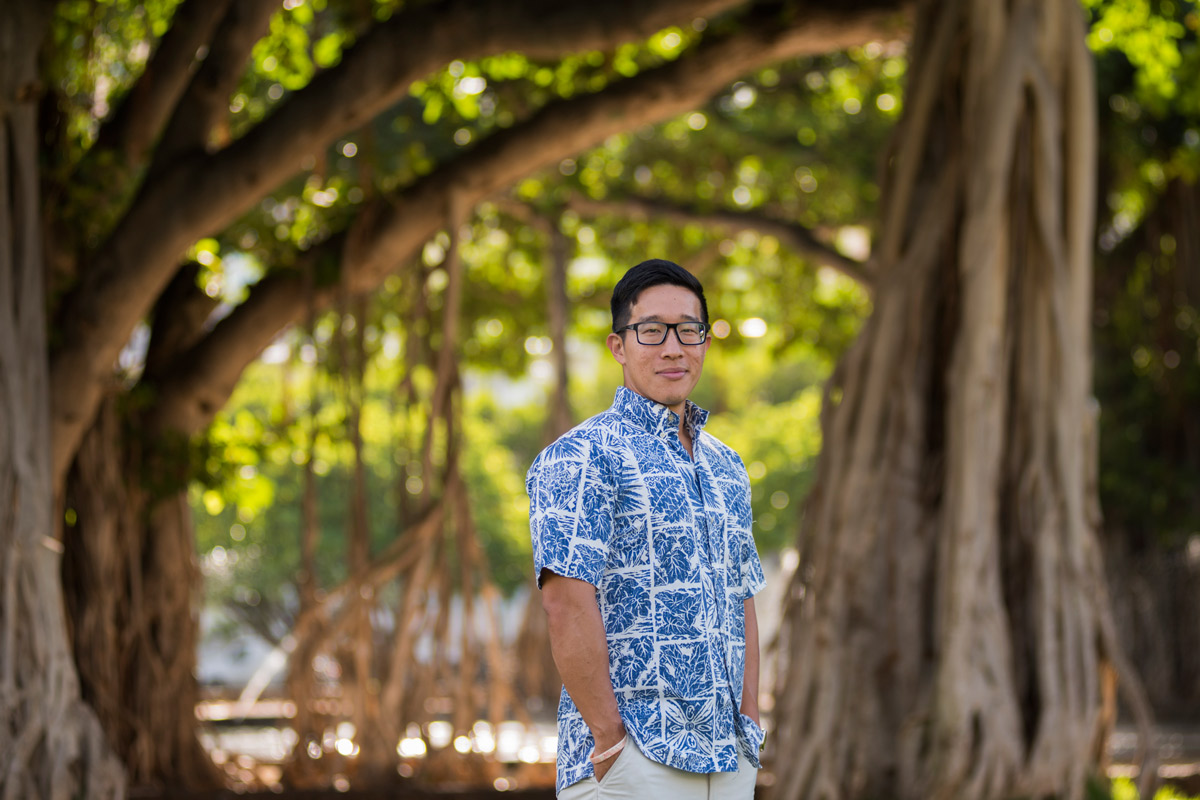 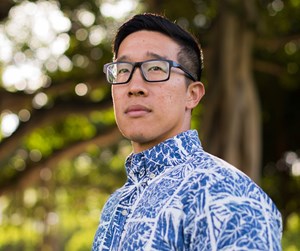 At 16 years old, Daniel Cheng had been feeling more exhausted than normal. He didn't think anything of it until one morning when he woke up coughing up blood.

His parents took him to see his pediatrician, and by the end of the day, Daniel found himself at the Kapiolani Emergency Department (ED).

"I could sense the intensity of the situation by the concerned looks of the hospital team," says Daniel, now 36.

Daniel was diagnosed with aplastic anemia, a form of blood cancer that develops as a result of bone marrow damage.

"My feelings of angst about completing the semester and going to college quickly turned into anger," he remembers. "I was a healthy 16-year-old junior, and it was traumatic for me to be pulled out of school for nearly nine months without having the opportunity to explain to my friends why."

Daniel received all of his treatment for aplastic anemia at Kapiolani Medical Center for Women & Children. He was also treated for typhlitis and inflammation of the cecum, which required he spend 42 days at Kapiolani.

"It was a formative experience as a young man to be unable to care for my most basic needs," says Daniel.

Daniel adds that he was seen by eight subspecialists and many nurses, and that the care he received is telling because his parents still remember their names.

"I am extremely grateful for the community of individuals who rose to the occasion to care for me and my family," he says. "The culture of aloha we received allowed us to mentally get through the darkest of times."

Today, Daniel has been in remission for 18 years and is a physician and medical director for an ED in Hawaii.

He is happily married to his beautiful wife, Jackie, and has an 18-month-old son, Abel.

"To patients who may be facing a similar situation, it can feel like the story of your life is at its climax, but rather this moment represents the beginning of a powerful self-defining chapter that will prepare you for a lifetime of experiences," he says.

"Having been a patient, and now a a parent and physician, I can attest that your child is receive the best care at Kapiolani. Better days will be ahead."