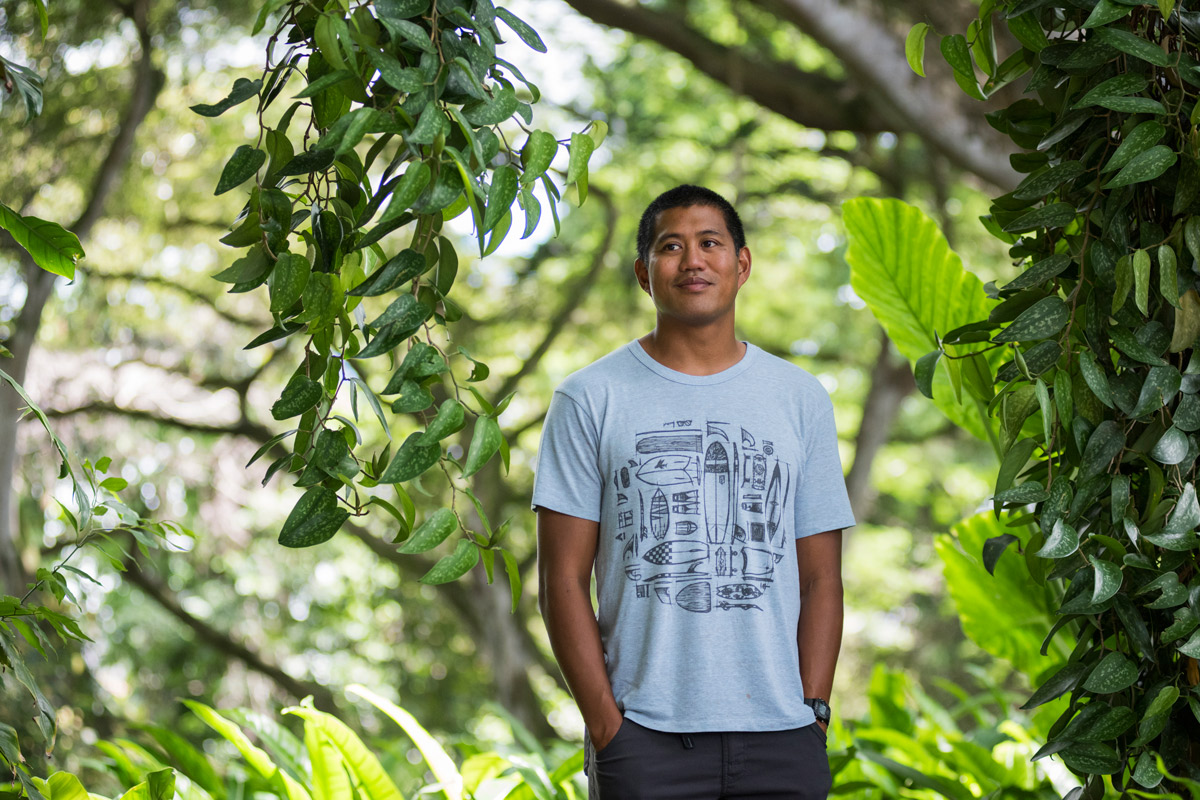 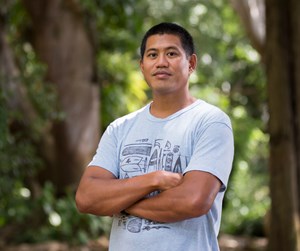 Past experiences have the ability to stick with us, especially if these memories are painful.

For 42-year-old Andre Bisquera, sexual abuse experienced during childhood still haunted him and was taking a harsh toll on his present well-being.

"The abuse had been a dark secret for a very long time and was affecting my happiness and ability to connect with other people and to be honest about my past," Andre says.

When Andre moved to Hawaii in September 2009, he heard about the Sex Abuse Treatment Center of Hawaii (SATC), a program of Kapiolani Medical Center for Women & Children that provides treatment services for survivors of sexual assault and works to prevent sexual violence and effect change through public policy, awareness and education.

"I had been to other therapists before, but not one that focused on childhood sex abuse. I was scared and ashamed at first but willing to give it a shot," Andre says.

Andre received therapy for two years with an SATC therapist who helped him deal with issues stemming from the past abuse.

Now, rather than hide from his past, Andre is an advocate for fellow survivors.

"I submit testimony on sex abuse legislation, speak out on radio and TV to bring awareness to the SATC and sex abuse in general, and serve on the advisory board of the Sex Abuse Treatment Center," says Andre.

"I want others to know that you're not alone and there are people who want to help," he says. "It'll be one of the hardest things you'll do, but putting in the work to process the abuse is worth it, because you're worth it."