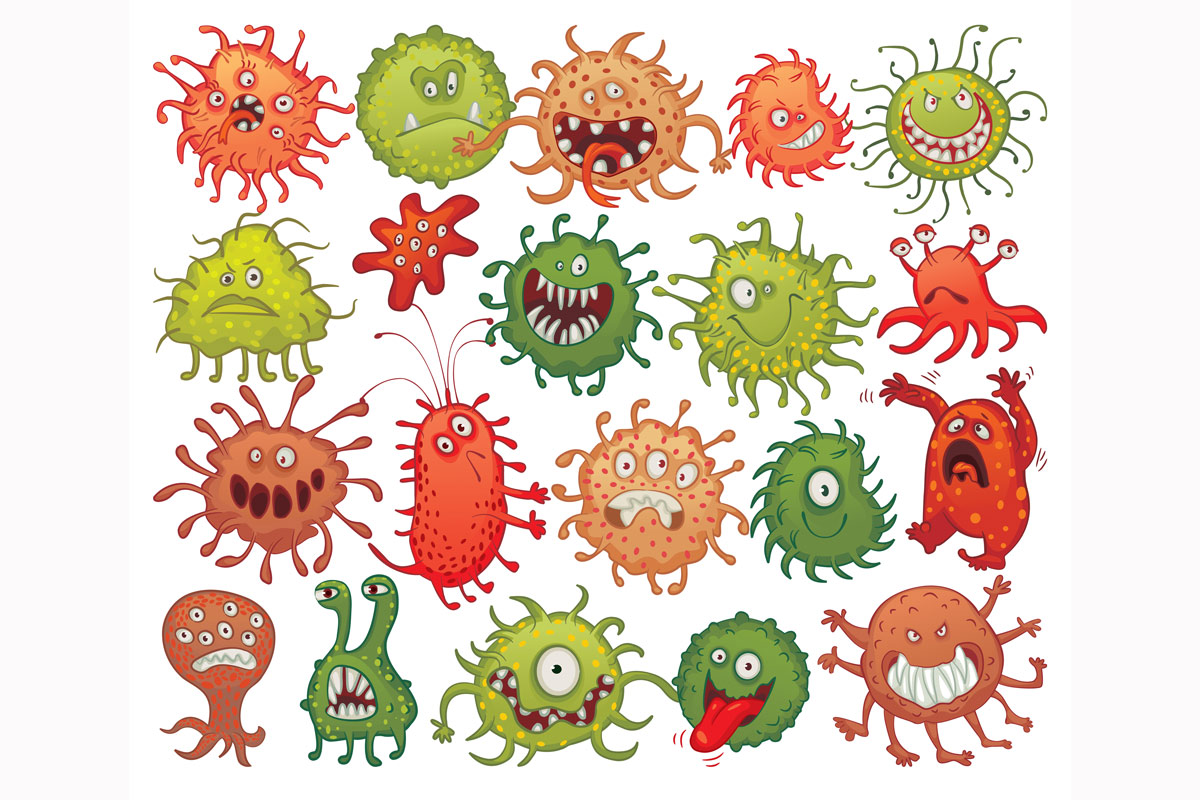 Why Superbugs are Super Bad

Strains of bacteria that are resistant to various types of previously effective antibiotics are classified as superbugs.

Every year, more than 2 million people in the United States get infections that are resistant to antibiotics, and at least 23,000 people die as a result, according to a new report issued by the Centers for Disease Control and Prevention.

When antibiotics are prescribed by a doctor, they can aid in fighting bad bacteria that cause disease. However, antibiotics cannot discern between good and bad bacteria in a person's body, so when taken, they may also destroy the good bacteria that aid in digestion, help fight infection and keep a person healthy. 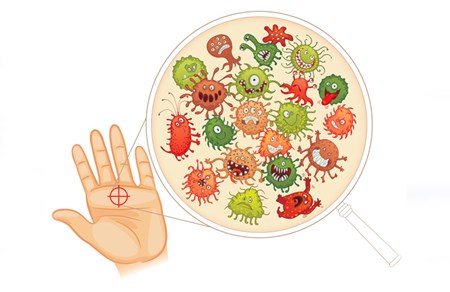 To prevent antibiotic resistance, don’t take antibiotics if they aren’t necessary. If needed, take them for the entire time period that they were prescribed. Each time bacteria learn to outsmart an antibiotic, the drug becomes less effective and treatment options become more limited, posing a greater risk to human health.

The best way to avoid becoming ill, and then having to consider whether you might need an antibiotic, is to make sure you keep your hands off your face. This is hard!

The next most important habit is to practice regular hand hygiene by washing your hands with soap and water or using alcohol-based hand sanitizers. This way, if you do touch your face, there will be fewer germs on your hands to start up an infection.

For other ways to avoid antibiotic-resistant infections, visit the Centers for Disease Control and Prevention website.

Or, watch the video below for helpful tips from the Code 808 crew.