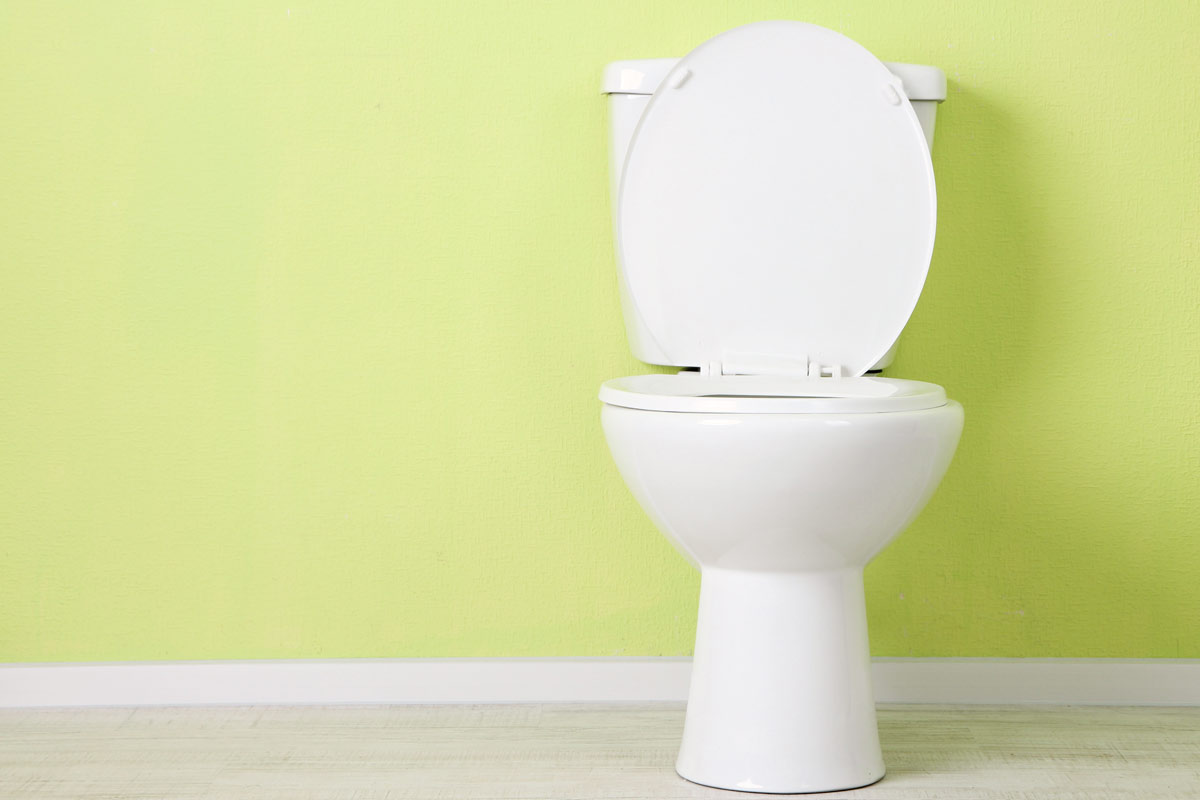 What to Know if You Really Gotta Go

Urinary incontinence, or UI, refers to the loss of bladder control.

Symptoms can range from mild to severe. Some people may experience the occasional leakage after a cough or sneeze, while others will feel a sudden urge to urinate that's so strong they don't always get to the restroom in time.

Though incontinence is a common problem – up to 35 percent of the global population age 60 years and older is affected by UI – it remains an under-reported and embarrassing issue.

“Urinary incontinence is an underdiagnosed problem that increases with age, affecting 50-84 percent of the elderly in long-term care facilities,” says Dr. Peter Tran, a urologist at Kauai Medical Clinic.

“However, UI has numerous causes not only related to the aging process,” Tran adds.

These causes can include:

“Many of the above mentioned disorders can affect young people,” says Tran, noting that women are more than twice as likely as men to develop UI at any age.

“Bladder control problems have been found to be associated with a higher incidence of many other health problems, such as obesity and diabetes,” Tran says. “Undiagnosed muscle invasive bladder cancer can also contribute to urge incontinence.”

While urinary incontinence isn't always preventable, there are lifestyle changes and treatment options that can help decrease UI risk:

“If urinary incontinence affects your daily activities, don't hesitate to see your doctor,” says Tran. “Difficulty with bladder control results in higher rates of depression and limited activity levels. Treatment depends on the specific type of incontinence (see chart below), but for most people, simple lifestyle changes or medical treatment can ease discomfort or stop urinary incontinence.”