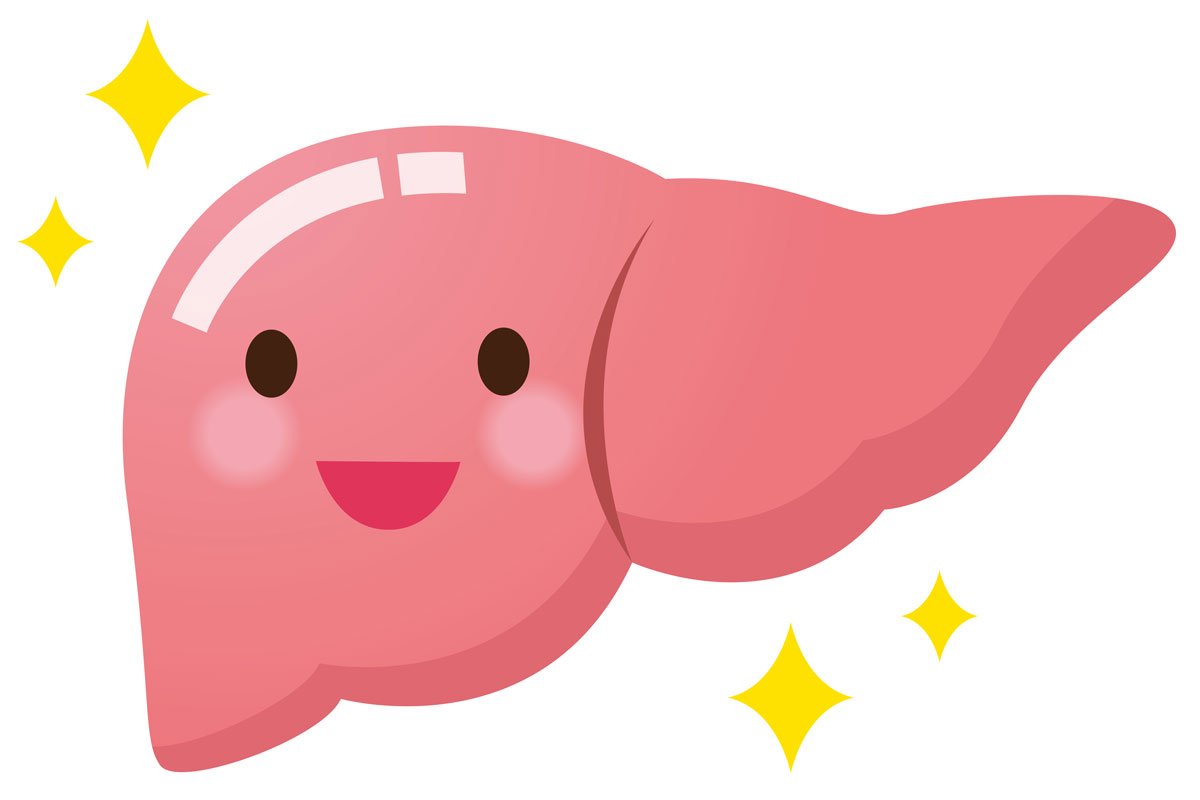 Love Your Liver: Look for These 8 Signs of Organ Damage

The liver is the largest internal organ, and a surprisingly powerful one at that.

However, certain liver conditions can leave permanent damage, in which case early diagnosis and swift treatment can mean the difference between an uncomfortable (but treatable) illness and a life-threatening emergency.

Liver disease can be caused by variety of different illnesses and conditions, including:

Like many progressive diseases, you may not notice any signs or symptoms of liver disease in the early stages. But, as liver function begins to decline, you may begin to notice some physical changes in certain areas of your body.

A swollen abdomen can point to a condition called ascites, in which liver malfunction leads to an imbalance of proteins and other compounds, and fluid builds up in the tissues.

Sometimes swelling occurs in the hands, feet and ankles, as gravity draws excess fluid down to these extremities.

A damaged liver produces fewer of the proteins necessary for blood clotting, which means you may bleed and bruise more easily.

It can be easy to dismiss fatigue and lethargy as a normal side effect of a stressful life, but severe exhaustion could point to low blood-oxygen levels and waste accumulation.

Nausea, a disinterest in food and weight loss are some early symptoms of liver problems. In fact, the initial stages of hepatitis often bring flu-like symptoms, including digestive discomfort.

As liver function declines and waste can no longer be eliminated from the body efficiently, the bile pigment called bilirubin can build up in the bloodstream. In turn, the skin and eyes can take on a yellowish color, urine will appear darker, and stools will appear lighter.

When cirrhosis begins to cause pain, it typically appears in the upper right abdomen, or just under the lower right ribs. The pain can be throbbing or stabbing, and it may come and go.

Cognitive issues can develop when toxins accumulate in the blood and move to the brain.

Confusion and problems with concentration are often the first signs of toxin overload, but they can lead to forgetfulness, changes in sleeping habits, and unresponsiveness.

Nausea and upset stomach are common early symptoms of liver disease, but as your liver’s ability to eliminate toxins decreases, your digestive distress will likely increase.

Ongoing nausea is a reaction to excess waste products in the body, and unexplained vomiting is often linked to liver problems.

Spotting the symptoms of liver damage early is vital for effective treatment.

If you suspect a problem with your liver, take your concerns to your doctor right away. There are several tests that can quickly and painlessly reveal the extent of your liver damage and that will determine the right course of therapy.

The sooner you can halt the progression of liver disease, the more healthy tissue you can save, and the better your liver’s chances of regeneration will be.