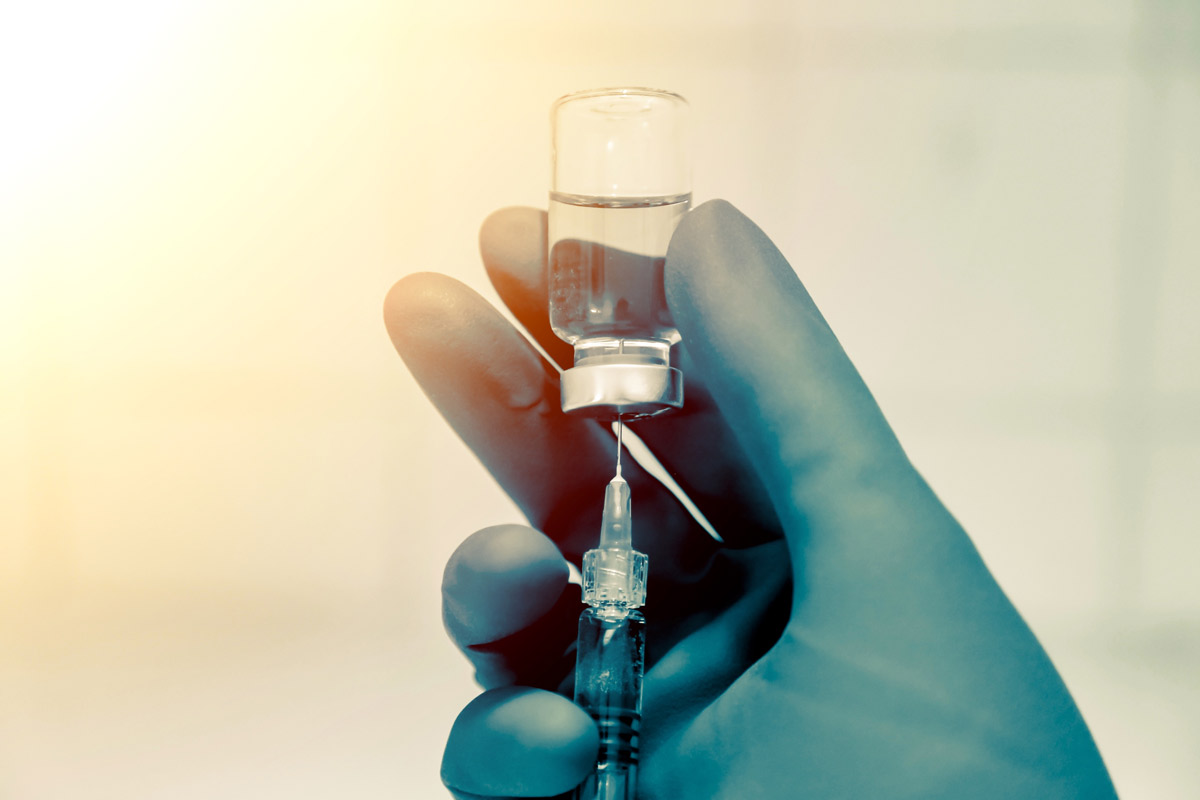 The first documented vaccine for smallpox was discovered in the late 1700s. About 200 years later, the World Health Organization successfully eradicated the disease globally.

A History of Vaccines & How They Work

Have you ever stopped to wonder what are vaccines, and how do they work?

“The initial immune response we have when we encounter a pathogen is generic and therefore, not very effective. However, after we are exposed to building blocks of a pathogen, our bodies generate a targeted and robust immune response,” she explains.

This is how vaccines essentially work – they help our bodies develop that powerful immune response to a specific infection so that when we are exposed to said infection, we don’t get sick.

(It’s amazing how our bodies work!)

Vaccines were developed for the very purpose of protecting individuals and communities against devastating illnesses like whooping cough, polio and measles.

Evidence exists that the idea of combating infectious disease by way of inoculation goes back to as early as the year 1000.

However, the origins of vaccines as we know them today can be traced to the late 1700s when an English physician named Edward Jenner noticed that milkmaids who had gotten cowpox didn’t get sick from smallpox, a devastating disease that left people severely scarred and caused death in 30% of cases at that time.

Curious by this observation, Jenner inoculated a boy against cowpox and then, months later, exposed the same boy to smallpox several times over the course of several weeks.

The boy never became ill with the disease. 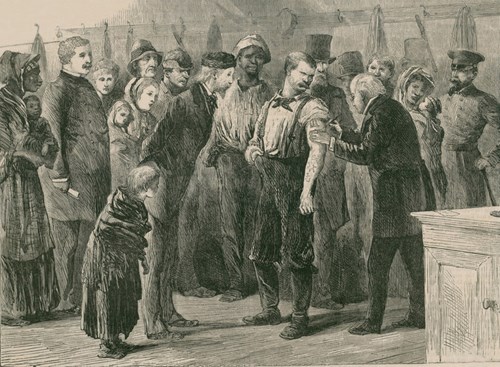 Jenner’s experiments became the basis for vaccinology – a field of science devoted to vaccines, their development, delivery strategies and technologies, manufacturing and clinical evaluation, and the effect of vaccines on public health.

Following the creation of the rabies vaccine in 1885 by Louis Pasteur, vaccinology rapidly spread (no pun intended) and soon led to the creation of vaccines and antitoxins against diphtheria, tetanus, cholera, typhoid, tuberculosis, anthrax and the plague, among others.

In the mid-20th century, vaccine science was able to harness the ability to grow viruses in the laboratory, which led to the development of vaccines for polio and other childhood diseases like mumps, measles and rubella.

“Vaccines are a major achievement in public health,” says Hillesland, explaining that the reason they work so well is because not only do vaccines protect the individual – they provide what is known as “community immunity” that literally starves the disease into extinction.

“Community immunity, or ‘herd immunity,’ means that when enough people in a community are immunized to a contagion, there is little opportunity for the disease to spread. This helps protect people who may not be able to get a vaccine, for example, due to an allergy,” Hillesland says.

“I have a lot of patients decline a vaccine, saying, ‘I don’t want it because I never get sick.’ The point of vaccinations is not only to protect an individual but also to protect people around that individual,” she adds. “The more contagious a disease is, the more people in a group need to be immune to it to prevent an epidemic.”

That’s exactly what happened with smallpox.

The World Health Organization (WHO) successfully used the vaccine to eradicate smallpox globally, with the last case being in Africa in 1977.

The Spread of Misinformation

As vaccines became more widely used, concerns were raised over their safety. 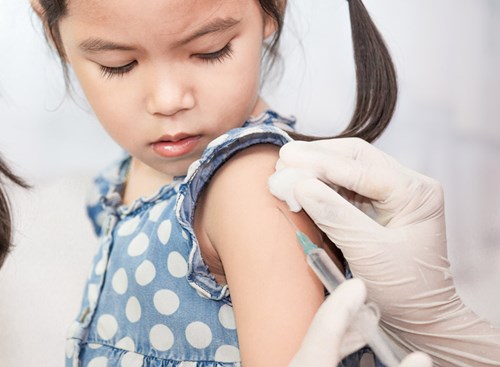 Under the NCVIA, the National Vaccine Program Office (NVPO) was established to coordinate immunization-related activities between all Department of Health and Human Services (DHHS) agencies, including the Centers for Disease Control and Prevention (CDC), Food and Drug Administration (FDA), National Institutes of Health (NIH), and the Health Resources and Services Administration (HRSA).

Additionally, vaccines undergo extensive testing by scientists to ensure their safety and effectiveness prior to being approved for use by the FDA.

Despite all of these measures, misinformation about the safety of vaccines abounds, which has led to the unwelcome comeback of diseases like measles and mumps.

“More than 21 million deaths have been prevented by the measles vaccination; unfortunately, the lack of herd immunity in many parts of the world has resulted in numerous outbreaks, including 17 within the United States alone,” Hillesland says.

“Modern vaccines are safe and effective, but misinformation is widespread,” she continues. “Vaccines do not cause autism or contain toxins. Getting vaccinated is an act of love that helps protect the people around us who are most vulnerable – like my aunty who is going through chemotherapy, the underweight newborn in the hospital, Grandpop who just turned 98.

“If you are able, please do your part for our community and stay up-to-date on recommended vaccines,” Hillesland says.

Follow this link for a schedule of shots you may need, or click here for a detailed checklist.

If you have questions or concerns about the vaccinations that are right for you, contact your primary care physician (PCP).

Your PCP can review your immunization records and recommend routine vaccinations based on your age and health history. 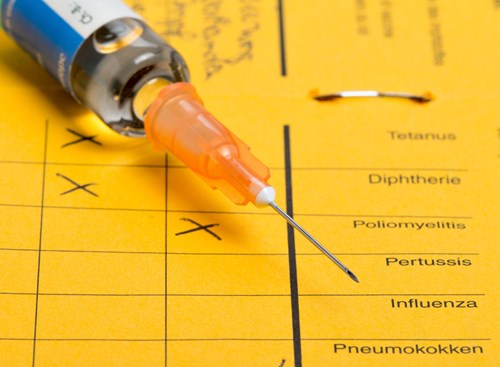