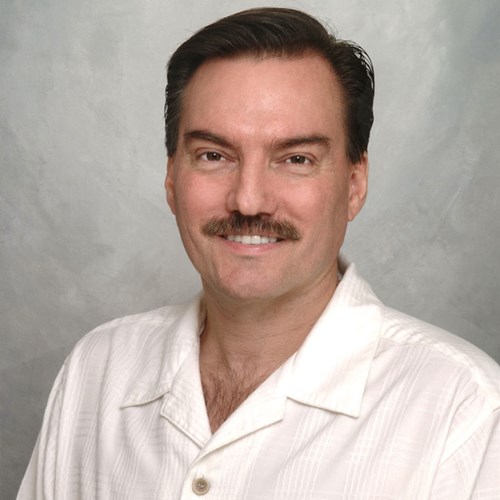 Gladstone began his career in health care as a registered nurse. He joined Pali Momi in 1990 and held various clinical and administrative positions, including vice president of operations and chief operating officer, before assuming responsibility as Straub’s chief operating officer in 2004. He was promoted to CEO for Straub in 2013. He also serves as chief nurse executive for Hawaii Pacific Health.

Gladstone earned his Bachelor of Science in Nursing and Master of Business Administration degrees from the University of Phoenix. He has been recognized with numerous awards including the Healthcare Association of Hawaii’s Distinguished Service Award for Acute Care and the Pacific Business News Forty Under 40 award. He is also a Fellow of the American College of Healthcare Executives.

An active member in the community, Gladstone serves as chairman for the Hawaii State Center for Nursing Advisory Board and chairman for the SurgiCare of Hawaii Board. He is also on the Board of Directors for Ahahui Koa Anuenue, InVision, LLC, the Healthcare Association of Hawaii, Boys and Girls Club of Hawaii, and is the incoming president of the American College of Healthcare Executives.